Where have the UFOs gone?

This is supposedly one of the pilots involved in that confirmed footage from 04/05.

Good to see that, when it comes to Joe Rogan at least, I am not alone.

I watch some of them, depending on the guest. patty watches it too.

Rogan josh (British English /ˌrəʊɡən ˈdʒəʊʃ/, American English /ˌroʊɡən ˈdʒoʊʃ/)[1] (Hindi: रोगन जोश) (Urdu: روغن جوش‎), also written roghan josh or roghan ghosht, is an aromatic curried meat dish of Persian or Kashmiri origin.[2] It is made with red meat, traditionally lamb or goat. It is colored and flavored primarily by alkanet flower or root and Kashmiri chilies. It is one of the signature recipes of Kashmiri cuisine.

Good footage of something from live iss camera earlier

I think its a spec on their windshield.

I thought that, but then I thought it was ridiculous and exactly what they want you to think.
L

yeah, I was joking but it is odd how the ufo moves at the exact same pace as the spacecraft, never skips ahead, falls behind or drifts left or right.

Leo said:
yeah, I was joking but it is odd how the ufo moves at the exact same pace as the spacecraft, never skips ahead, falls behind or drifts left or right.
Click to expand...

Why does the camera operator go out of their way to pan and zoom to track it? They were clearly interested in it. But not a word of commentary from NASA after the early goodbyes and good weekends. 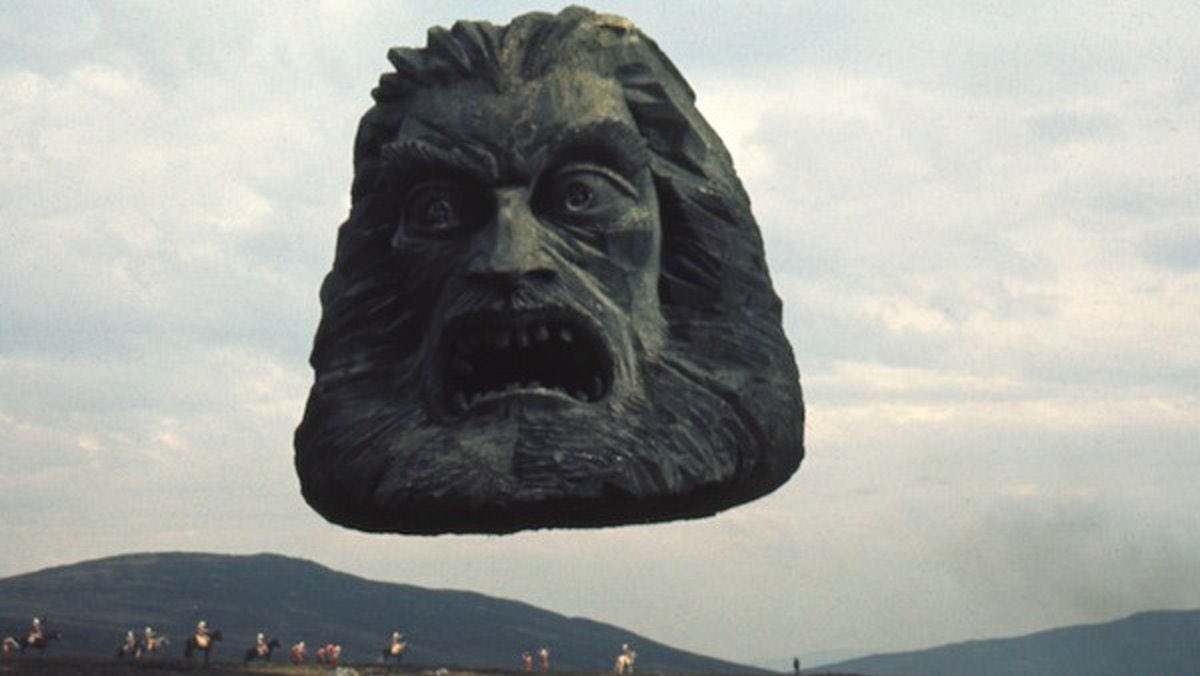 didn't realize my downstairs neighbor moonlights as a UFO.

sure, nochexxx. that's what "they" want you to believe!

Diego Maradona never fails to hit the headlines with his latest confessions after an interview with Argentine network TyC Sports not disappointing. Upon delving into his dark past where excess substance consumption became the norm for the Argentine player he revealed that one of the excuses he used after a three day bender was that "he had been abducted by aliens".

Brazilians in the municipality of Mag?, just north of Rio de Janeiro, reported seeing mysterious illuminated objects in the sky Wednesday. Several videos of the objects exploded on Reddit and Twitter, sparking incredible speculation about a crashed UFO that has been picked up widely in the Brazilian press.

Mag? began to trend on Twitter Wednesday morning when several people began sharing videos of glowing lights in the sky. The videos show blue, red and yellow orbs moving around the sky, and one video shows the lights arranged in a triangular formation.

While the videos themselves are curious, though hardly evidence of anything otherworldly, UFO enthusiasts began to fall down the conspiratorial rabbit hole rather quickly when posts about the event began disappearing on Twitter. As the event began to gather digital steam, the #MageUFO hashtag began to swell with posts, then, suddenly, vanished. Meanwhile, on the r/UFOs Reddit page, posts concerning the Brazilian UFOs also began to disappear. Crying foul, users began to accuse both Twitter and the moderators of the r/UFOs subreddit of censorship. Twitter did not immediately respond to a request for comment.
Click to expand...