@suspended supply me a typology of contemporary painting styles
S

The good the bad and the ugly

suspended said:
The good the bad and the ugly

But of course both 'the good' and 'the ugly' can also be 'the bad'.

As always I think of luka's comment re: blawan's drums being excused by the "indie judo move" of claiming that incompetence is deliberate and stylised.

It's interesting how post-Modernism, it seems there's really nothing you can't excuse on conceptual grounds – but also that stuff that is more in line with the pre-Modernist canon of taste looks hopelessly outdated and irrelevant.

Corpsey said:
It's interesting how post-Modernism, it seems there's really nothing you can't excuse on conceptual grounds –
Click to expand...

It's been a godsend to fandoms. They never have to accept that whoever they're following can put a foot wrong as they can generate all these byzantine explanations for why it's supposed to be crap which in fact makes it good.

Maybe we should have a thread on fandoms, actually. They're such a huge part of culture now. It's the model from art to politics to business at this point. There are people who follow Elon Musk the way people used to follow David Bowie.
S

version said:
It's been a godsend to fandoms. They never have to accept that whoever they're following can put a foot wrong as they can generate all these byzantine explanations for why it's supposed to be crap which in fact makes it good.
Click to expand...

What if that's good

suspended said:
What if that's good
Click to expand...

the whole Gus windup routine strategy in a nutshell
C

I went to the Lucian Freud exhibition at tate Liverpool on Saturday. Was a bit disappointing. They only had one of his really big late ones. It was a good one though, bloke with lobber front and centre, in a weird pose that looked off. 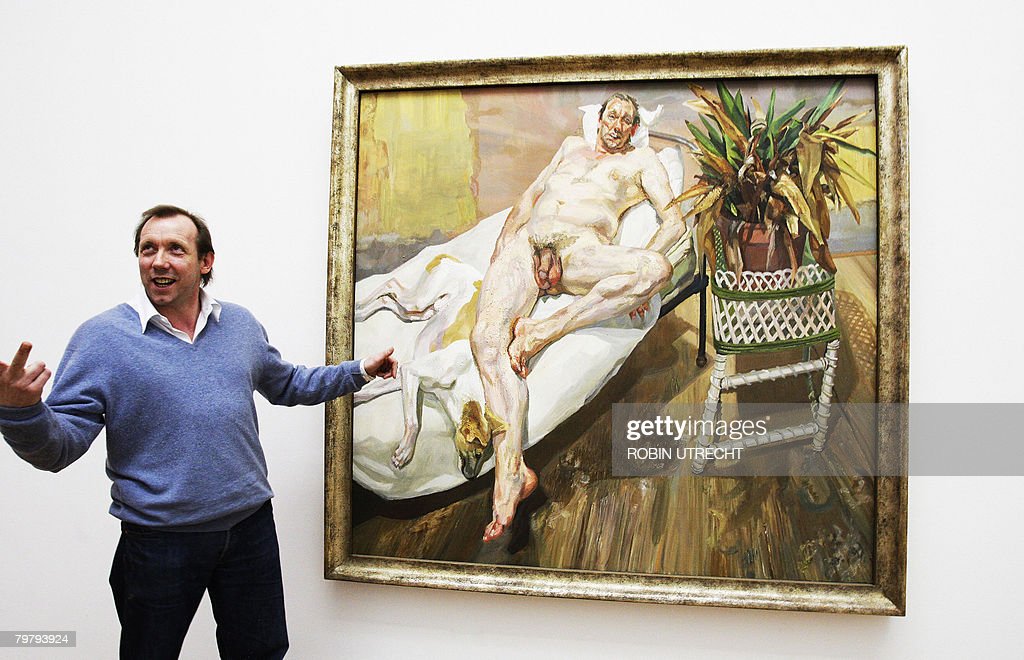 Had loads of his rubbish etchings, very little tonal shift in them.

His early ones were the best, I bought postcards of these two 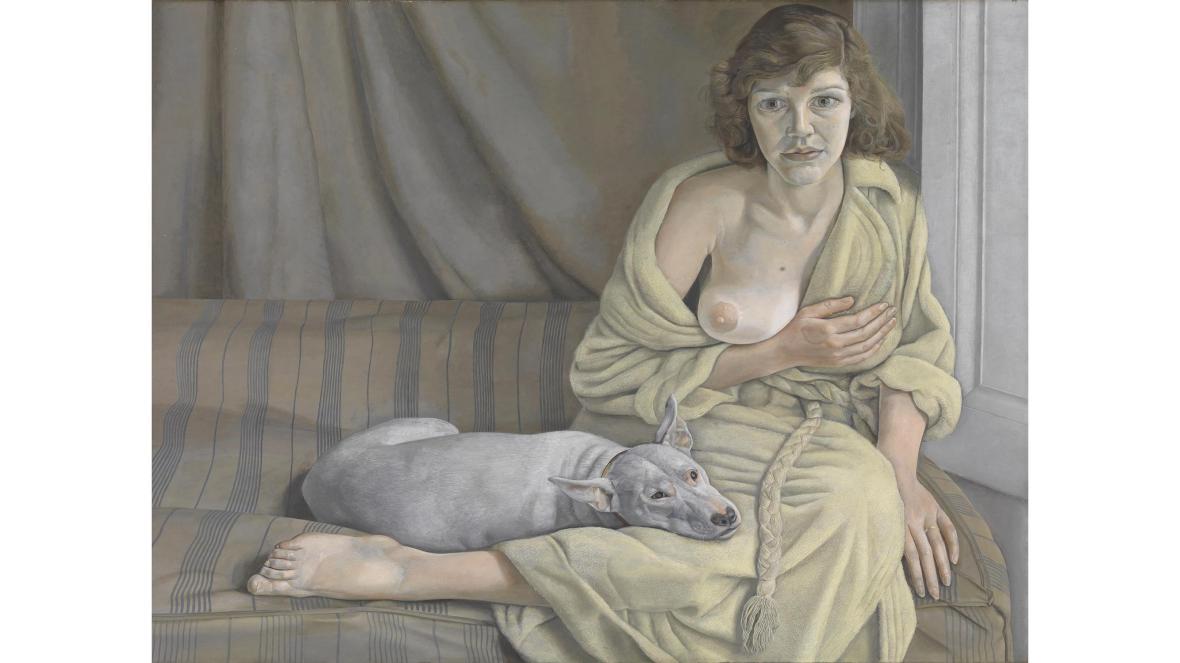 I much prefer Francis bacon, was doing something a bit more interesting. I feel like Freud was very skilful, but ultimately a bit pedestrian? He did do something interesting with the poses, no doubt. Very odd positions.

Or maybe they just didn't have very good ones. Was an odd exhibition, cos very small.

his stock has fallen precipitously.
C

He was tagged "Britain's greatest living painter" until he died recently but I don't think his reputation is gonna go up.

Who is Britain's greatest living painter?

Yeah true probably. I don't like him all that much but at least he's kept doing new things.

hes also literally the only one anyone has heard of
C

He went to the same school I went to, they had one of his paintings and it was alarmed

have you been to saltaire @catalog
C

woops said:
have you been to saltaire @catalog
Click to expand...

Yes, my mate used to live there, spent a lot of time there.

In the mill? Yeah I think a few of his are brilliant, like some of the ones of swimming pools with swirls of water, also some of his prints set to cavafy poems, but I don't like his colour palette much.

Although funnily enough, I sent this painting I did to my mate, who I went up a mountain with, this painting is inspired by that trip, and he said it was very hockney. 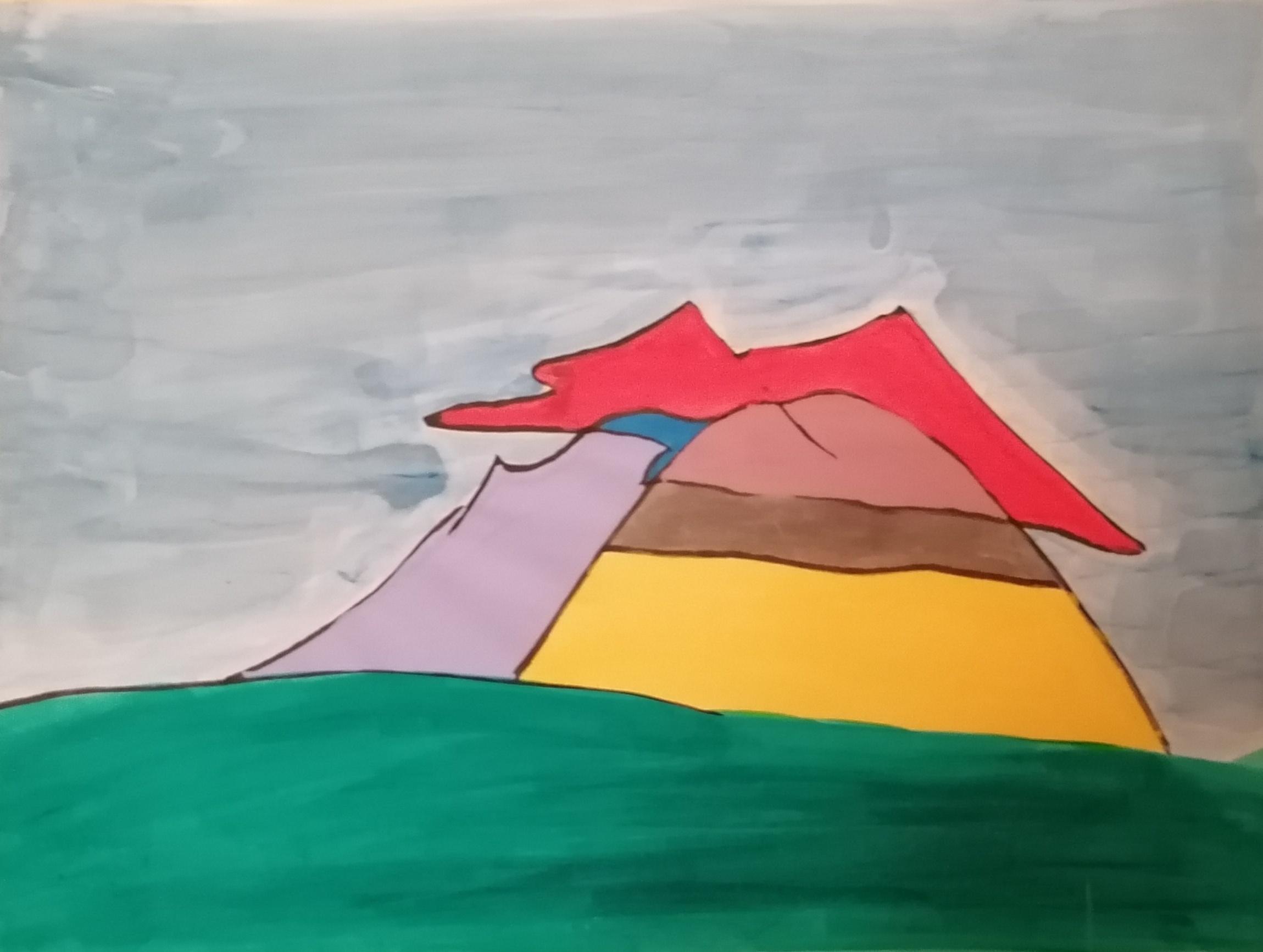 But I was using poster paints at that time.