Jean Baudrillard Did Not Die

Did you see the ryuichi sakamoto doc? It has this feel and stalker and other tarkovsky features. He’s obsessed by him

version said:
Tarkovsky can do it.
Click to expand...

i think i was referring to Tarkovsky and Patrick Kellior. but as you say watching this stuff becomes more and more of an effort with every passing day.
V

luka said:
although Bliss Crescent is actually the name of a street near me
Click to expand...

It's where Simon used to live.

shiels said:
Did you see the ryuichi sakamoto doc? It has this feel and stalker and other tarkovsky features. He’s obsessed by him
Click to expand...

Nah. I didn't even know there was one. Is it good?
V

luka said:
i think i was referring to Tarkovsky and Patrick Kellior. but as you say watching this stuff becomes more and more of an effort with every passing day.
Click to expand...

There's a loose movement or style called 'slow cinema' that's a sort of tributary of what Schrader termed 'transcendental style' back in the early 70s and he gave an interview a few years ago saying he thought it was now a dead end and on the way out, 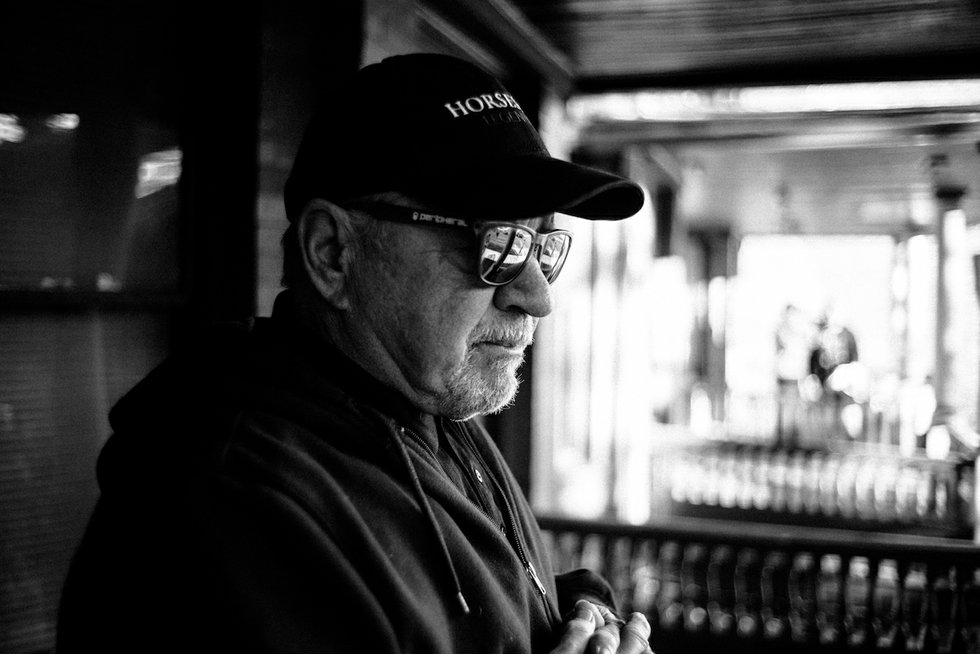 Ahead of his lecture at TIFF Bell Lightbox, the Dog Eat Dog director explains why the art house obsession with slowness is running its course

Is it possible to make a spiritual film without slowing down time?

I don’t think you can have fast spirituality. The whole concept of spirituality involves some slowing down. That’s like saying can we do fast meditation.

The concept of spirituality does involve a stepping away from the maelstrom of activity and the maelstrom of action and empathy. Action and empathy are the two primary tools of a filmmaker. That’s why they’re called moving pictures: picture have empathy and movement has movement. So what happens when you say, “I’m going to show you inaction and characters who have no personality so you can’t empathize with them?” Now you’re fighting against the medium and its strong points. Obviously, not many people try this because it’s not a terribly commercial enterprise.

'We live in a world where you endure so much narrative. How many hours of narrative have you seen, as opposed to your father or your children? I’m just guessing, but your father has maybe seen 10,000 hours, and you’ve seen maybe 100,000 hours. There aren’t that many plots. Finally, narrative gets exhausting, and you say to somebody, “I got an idea for a film about four lesbians adrift in a boat,” and they say, “Oh! You mean that four-lesbians- adrift-in-a-boat idea!” There’s not many new ideas any more.

As a result, people start using time in a different way. One direction the film world is going toward is hyper-speed. We’ve retrained our brains to perceive imagery at this level. Now if you see a film that was made 30 years ago, you think it was a slow film. Films are being cut and made much faster now. One reaction against that trend is to go the other way. If anybody walks from one place to another, have them walk real slow. That’s a push back against the Tony Scott trend of blitzkrieg editing. One of Scott’s films, Domino – I don’t think anyone in that film ever completed a sentence without a splice.'

computer games always seem to be the things pushing the limits of speed, how fast the eye can track motion and react etc
V

luka said:
computer games always seem to be the things pushing the limits of speed, how fast the eye can track motion and react etc
Click to expand...

There's a bit in The Phantom Menace where you're told Anakin Skywalker's the only human capable of podracing because of how in touch with The Force he is and I swear you could say the same of the N64 game. The thing was ridiculous.
V

Those people who are absolute wizards at stuff like Guitar Hero come to mind too.

version said:
Nah. I didn't even know there was one. Is it good?
Click to expand...

Once, while the boyfriend carved a roast chicken, Burroughs began to describe the right way to stab a man to death and he was graphically illustrating it with this large carving knife. His head was filled with all sorts of bizarre bits and pieces culled from "Believe It or Not" features and police magazines and all kinds of obscure sources. But he was very interested in scientific or technological underpinnings. I think, in a way, I share that with him. I've always felt that science in general is a way of ordering one's imaginative response to the world.

Yeah I think of science very similarly, as a sprawling conceptual framework, collectively built and perpetually renovated by humanity, which serves as a sort of operating system for knowledge and imagination. It's why science is so important to me. I think, without science as we now know it, one could still arrive at deep and intimate understandings of the universe and existence, but with science it feels much less subjective and ambiguous.


We look slowly at the “discarded bits & scraps” in ‘A Gold Ring Called Reluctance’, and only when “slowness is / interesting” are we resistant to the urgent, insect condition of want.

version said:
Those people who are absolute wizards at stuff like Guitar Hero come to mind too.

version said:
"He had an incredible mastery of himself ... except, ah, except in the car ... he loved to drive, he was handsome, full of women, even when I met him he loved cars, he loved speed. So when there was an imbecile [slowing him down] I saw a being next to me, like a demon, coming out of Jean's head. You cannot imagine, it was something incredible, scary. It was a total change of personality... "
Click to expand...

I'm enjoying these anecdotes about the reckless driving of theorists,

"Lacan himself drove fast. Once, he took Martin Heidegger and his wife, Elfride, on a day trip to Chartres to visit the cathedral. Though Heidegger was a hero of his, Lacan continued to drive at his characteristic high speed despite Elfride’s frantic protestations. As the story goes, Lacan was completely silent on the long drive back as he pressed harder and harder on the gas pedal."

it's cos, as has been previously noted, they were all desperate to be american.
V