Its hilariously pretentious, self-aggrandising and contrived, which veers off halfway through into a PKD style autobiographical fantastic revelation. Its a total car crash and very entertaining.

this is awesome, though unfinished and very sad
free to read online

my boss inherited all these silver age comics from his 80-year-old cousin (RIP)
of the top 10 most valuable spider-man comics, for example, he's got seven or so
i grew up in comic book shops and i've never seen the like
it was strange because i walked into the office and stacks of these comics were all around my desk
my boss isn't the comic book type so yeah
weird
as i type this, i can just look over and see these iconic amazing tales comics
distracting

Offer to help clean up the office by taking them off his hands.

tell him you want them for your art project:
http://comicsalliance.com/papier-mache-sculpture-made-of-comics-worth-30000/

hey moebius fans, do you know THIS BLOG? I'm currently watching and loving the fuck out of Marvel's Daredevil series on Netflix. It deals with all the same themes as Nolan's Batman films and has a similarly Noirish feel, but is superior to those films in just about every way except scale. Some slightly grating snarky dialogue and the customary wild coincidences aside, it's a fantastic show.

This year in particular I've fallen head over heels in love with the Marvel films (notwithstanding their obvious flaws), especially The Avengers, Iron Man 1 and 3, Captain America 2 (although I think part 1 is underrated) and even the previously despised Thor/Thor 2. The pick of the bunch for me has been Sam Raimi's Spiderman 2 which has in common with Daredevil a fantastic villain and is so energetic and fun, the complete antithesis of Nolan's portentous trilogy.

All of this is leading up to the question - what are the best Marvel/superhero comics (ideally in book form)? I'm interested in the old stuff as well as the new. Like any comics dilettante, I've got Watchmen and The Dark Knight Returns already.

I think comics are a good thing for me to read while stoned cos I can't concentrate on prose after smoking weed, it's not visually stimulating enough to hold my attention.

How far back do you want to go? Recently tried reading the seminal 80's 'squadron supreme' mini-series. It was impossible.

Strictly vanilla, going back only to the 80s:

i recently read The Sculptor by Scott McCloud.
i would recommend it. i don't know much about McCloud - i did read Understanding Comics decades ago. i don't know what, if anything, he's done in between.

Have you come across Barry Linton?

luka said:
Have you come across Barry Linton?


droid said:
Strictly vanilla, going back only to the 80s:

also what about those wierd elektra assassin stories

Miller's Elektra is a flawed masterpiece.

Been reading Sex Criminals for the last while. Mildly diverting. This exceptional graphic novel recounts the spiritual odyssey of philosopher Bertrand Russell. In his agonized search for absolute truth, Russell crosses paths with legendary thinkers like Gottlob Frege, David Hilbert, and Kurt Gödel, and finds a passionate student in the great Ludwig Wittgenstein. But his most ambitious goal--to establish unshakable logical foundations of mathematics--continues to loom before him. Through love and hate, peace and war, Russell persists in the dogged mission that threatens to claim both his career and his personal happiness, finally driving him to the brink of insanity.
Click to expand...

The Eternaut gets published in English!

Enjoying Inuyashiki - new thing from the guy who did Gantz. Art is sumptuous as to be expected, and the story has yet to go off the rails. 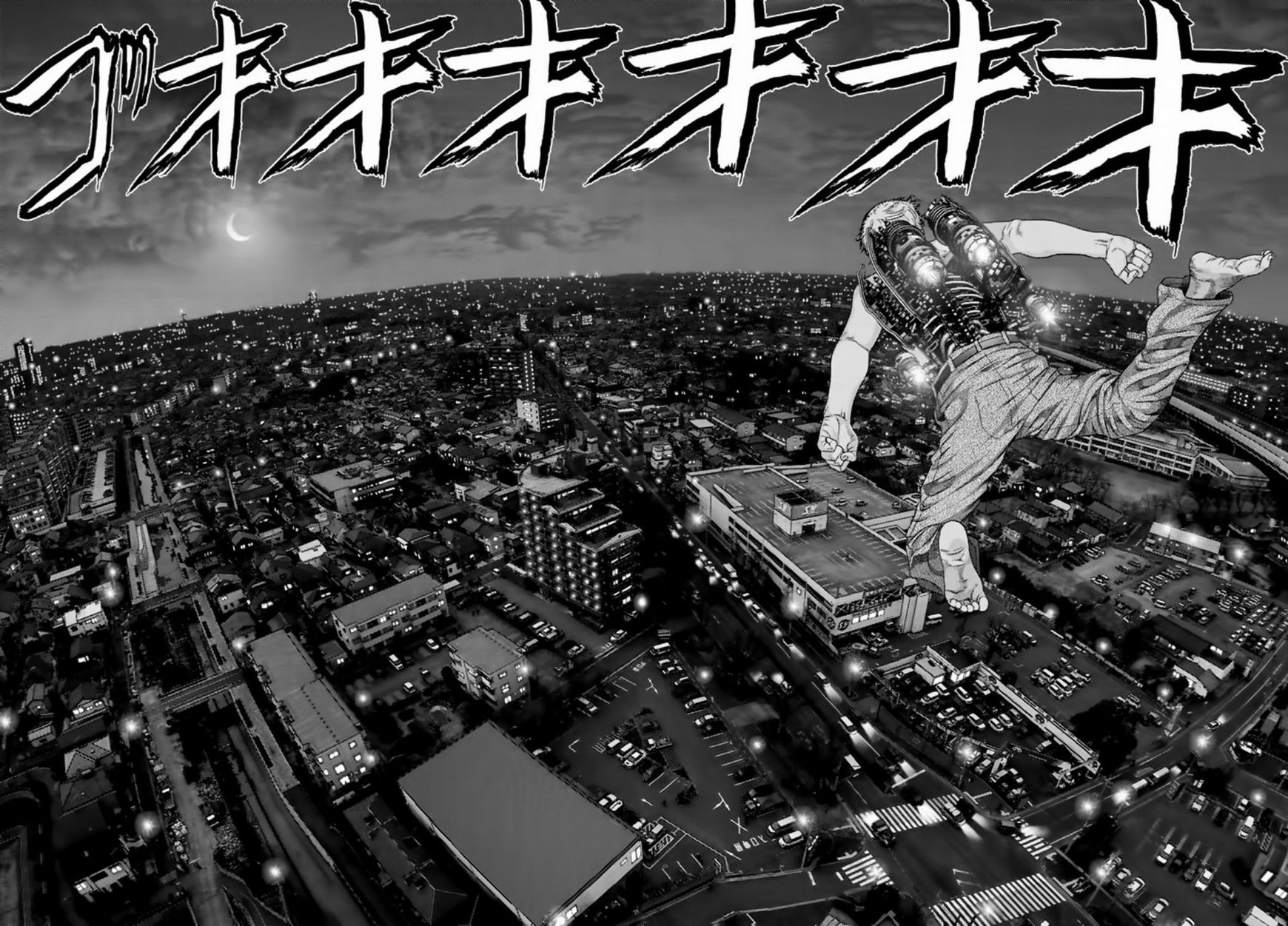 droid said:
The Eternaut gets published in English!


Not sure if it's been published properly. Supposedly out last November, with the newspapers reviewing it in December, soon sold out and selling for 50 quid second hand. Have no fear, it's due for a second print run.... in September. Strange way to run a publishing business albeit not as odd as reprinting Charlies War over the course of ten years.
You must log in or register to reply here.
Share:
Facebook Twitter Reddit Pinterest Tumblr WhatsApp Email Share Link
Top