Staff member
It's not cool waking up after smoking all night

boxedjoy said:
when the indoor smoking ban came in I was only a few months past 18 so I only have a handful of memories of what clubs were like before then but it really was better, I hate the smell of stale sweat and farts and smoking really masked that properly
Click to expand...

It also made it a lot easier to get away with a spliff on the dancefloor.

Staff member
It does.
K

i'm temporarily back in the game. im great at quitting ive done it loads. i find it really easy to quit if i decide to do it on a round number, say 6 months to the day, after i start smoking again. you can make up a start date and it works as well. so far the arbitrary number pattern has always been more important to maintain than smoking more. it is clear evidence that numerology is indisputably true
K

i think its one of the svenonius books where he says smoking is a ritual designed to announce a societies' industrialisation, people turning themselves into chimneys, and this is why china and indonesia are big into it compared to the west

Staff member
Not during the day, just at night while drinking, chain smoke about ten to fifteen fags then go to bed.
K

i got really into it at a funeral a few weeks ago. i imagined it had given me a sultry baritone croak and was wearing a suit, the whole experience has left me with a very delusional sense of self, i keep showing off at the shop holding court with the checkout assistants

exactly its never too late, ill give it another 6 months

Staff member
Smoked my last few crumbs of pipe tobacco the other night. Might get some more in before Christmas but probably will end up not getting round to it.

i can't quit smoking as long as i drink, it's a package deal for me.

i loved that rumour at the start of the corona pandemic where they told people smoking would prevent you from getting corona cos some receptors or something like that would be blocked by the nicotine and you'd be immune.

yyaldrin said:
i loved that rumour at the start of the corona pandemic where they told people smoking would prevent you from getting corona cos some receptors or something like that would be blocked by the nicotine and you'd be immune.
Click to expand...

I never heard that one, but it reminds of those adverts from a hundred years ago or so that say stuff like SMOKE WILD WOODBINES FOR HEALTH.

Mr. Tea said:
I never heard that one, but it reminds of those adverts from a hundred years ago or so that say stuff like SMOKE WILD WOODBINES FOR HEALTH.
Click to expand... 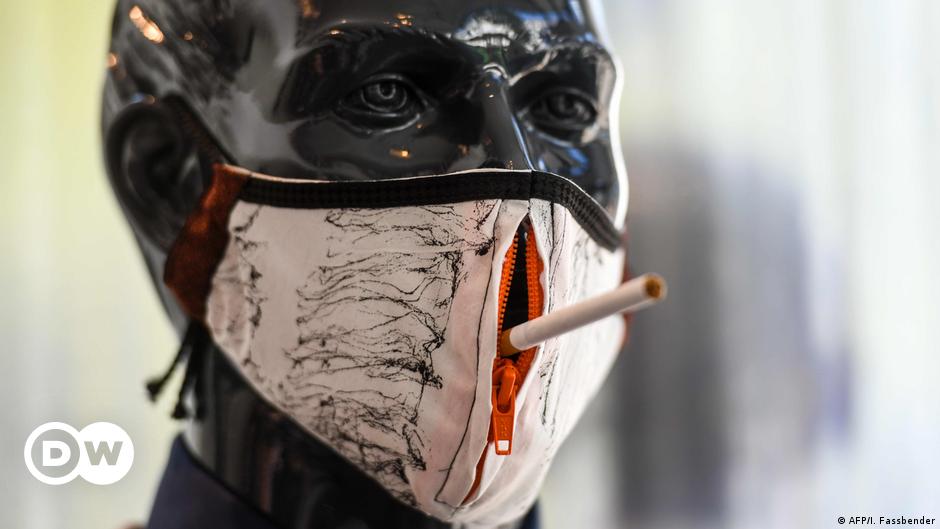 According to a new French study, smokers could be better protected than others from the novel coronavirus because nicotine blocks its docking sites. Another study, however, suggests exactly the opposite.

it was one of the best times as a smoker and you could see it on the faces of other smokers, puff out big clouds of smoke with confident force. that ever present sense of guilt you're doing something unhealthy gone.

Anything more recent on that than Adams and Cotti in 2008? I'd assume it would have levelled out since then.
M

Smoking's cool when you're 15. But so is drinking cider in car parks, making DIY fireworks and vandalising phoneboxes.

If you're still smoking past 30, you're basically admitting that you think Humphrey Bogart was 'cool'. Which isn't very cool. Still if you're going to do it, for God's sake stick to fags and not those strawberry-scented vape tubes. Most stupid thing I ever saw a few years ago was two kids kicking off at each other in Camden and, between threats, one of them drawing on his vape.
You must log in or register to reply here.
Share:
Facebook Twitter Reddit Pinterest Tumblr WhatsApp Email Share Link
Top