I don't think so. There have been several occasions when I've been completely oblivious to other girls trying to start fights with me, and have managed to get out of the situation unharmed. I just seem to have minimal fighting nous. Then again, I've never ended up having to face a situation where I've needed to display "hardness", so I could surprise myself, one of these days.
M

I can look after myself and have to be really pushed to make a move but I do bare grudes for years and will ensure that dues are paid.
T

My heart is hard. Like a stone. I look at a flower and say, "whatever". I don't stop and help people who are broke down by the side of the road. I give the homeless money, but only so they don't get mad and try to hurt me. I am glad when something moves me, something like "beautiful" by Matt Darey. Then I feel less monstrous.
M

The Doc just had a dream that I was Martin McGuinness, so even though I'm a nance in the real world, on the astral plane I'm fuckin hard as nails.

bruno said:
i saw my mum opposite to me in a subway station once but i didn't signal, i just sat there looking at her walk away.
Click to expand...

beside being generally non-confrontational, i wear glasses and am pretty useless without them. my concern is one blow to the head that knocks my glasses off would leave me pretty defenseless, would be a sitting duck.

most real badasses i know only fight when provoked, or (obviously) when someone's after them for some reason. they don't just go beating up strangers for no reason. they don't need to feel, show or act like they're tough. because they really are tough, for real. 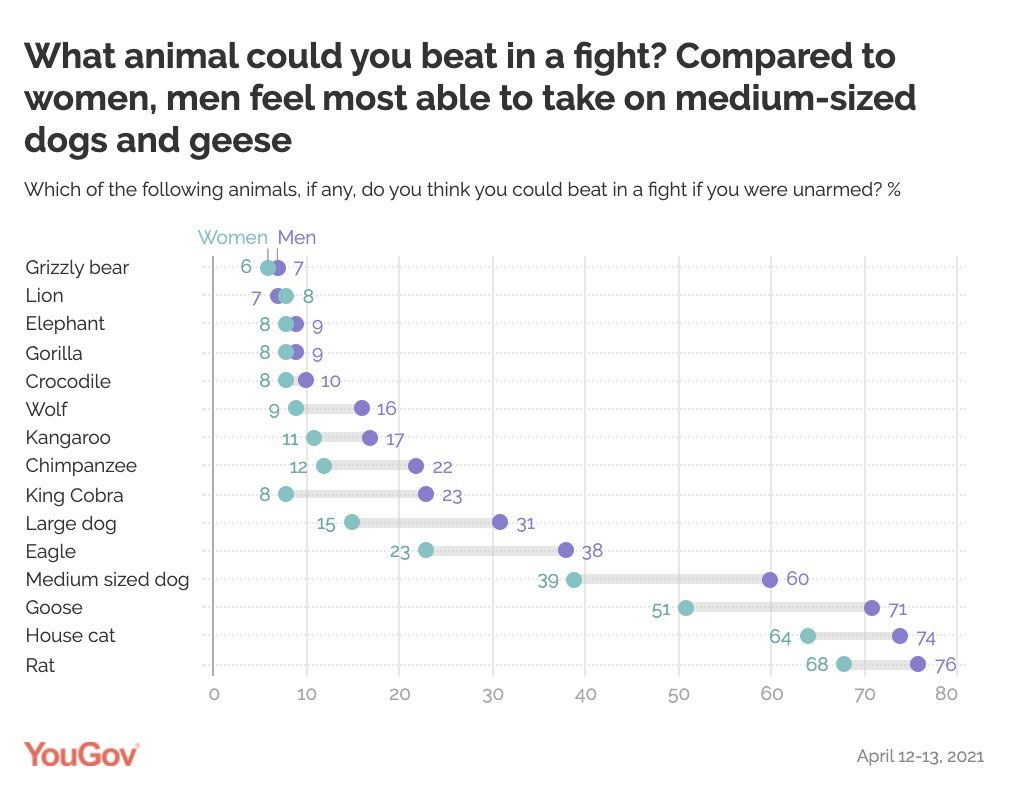 There’s a mini doc somewhere on a mega troop of over 140 ish chimps. The adolescents have to patrol the gang’s borders as part of their assimilation route in as an adult male. Tensions fly. Usually these troops are smaller social groups. Mega troop specialised in war, hence its success rate

One day the film crew notice a mood shift.......easily the most hardcore footage I’ve seen. Sharks taking seals, that doss cunt who got in the shallows with a bull shark which ripped his entire calf away, crocs on wildebeest (don’t want to say cool, but...), lions on gazelle, snakes on a plane. None of them compare to rogue chimp slaughter
M

Huh? Grizzly bears - you just raise your arms above your head and they run away. Lions - you just walk towards them and they scarper (ask any Masai warrior). Elephants - just slap their trunks and they back off, it’s not like they can chase you anyway.

Chimpanzees are fucking vicious though, and I’d shit my pants if a King Cobra slithered into my flat. Good luck catching a rat or eagle with your bare hands, never mind killing them. Why aren’t swans on there? They can break your leg if you try to rustle them from the queen. Also, hippos are lethal - biggest killer of Africans, bar mosquitos, especially in places like Lake Victoria, where they smash the wooden boats to pieces.

Meanwhile, YouGov keep on sending me the same survey asking how much TV-on-demand I watched last week ¯\_(ツ)_/¯

Am I reading it correctly that nine percent of men think that they could beat an elephant in a fight?
W

IdleRich said:
Am I reading it correctly that nine percent of men think that they could beat an elephant in a fight?
Click to expand...

I reckon I could beat the Elephant Man in a fight 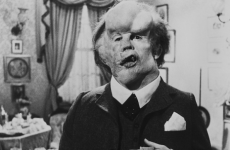 and also, in the disappointing follow up to Ong Bak, Tony Jaa is having to do all the work while his "beloved" elephant just stands about doing fuck all...

william_kent said:
I reckon I could beat the Elephant Man in a fight

Dunno, I heard he had a meaty right hook?

What bit of his face would you even aim at?
B

Had an Alsatian hanging off my boot at a site shindig slightly the worse for wear. Fortunately it kept at the chewier material rather than my leg. You don’t want to kick anything but screaming at it did fuck all and kicking is impossible when your balance is constantly off. Worst thing would’ve been to fall and then have had to deal with it coming at my neck and face

Got bitten bad as a kid doing a paper round. Usually you’d dump the papers in the woods 2 days out of 6, but the rest got you paid (pay equalled records!). So I’m at this Victorian town house with a wonky letterbox and the shitty local paper is obstructed by something in the hinge of the l’box. No barking. No sense of anything dangerous present. Push the paper through and this fucking thing chomped my hand hard. Teeth hurt. Cunt had a good old nibble. Got home and my old man went into “fuck this” mood and proceeded to go round to this gaff a few day later “for a chat” aka a few slaps. Turned out to be a Westie

It's just more evidence to submit in my forthcoming case "Jack Law vs. The People Who Like Dogs More Than Cats".

Cats just jump up and claw you out of playful boredom, dog(s) can scrape your face off and chew your head

WashYourHands said:
Cats just jump up and claw you out of playful boredom, dog(s) can scrape your face off and chew your head

I was bitten by a friend's cat tonight, but she's 20 years old and a bit grumpy ( and maybe senile ) - the attack was totally out of the blue, I had been stroking her for a few minutes, she was purring away, and then suddenly she bit and clawed me.. no big deal, a few minutes later she was meowing for me to lift her back on to the couch, and she expected more tickling under the chin... but one of the same friend's neighbours has a dog called "loco" and I make a point of not walking on the pavement by their house if he is out because he is so scatty and unpredictable - it's some form of pit bull and you just know he's going to savage someone someday...
Last edited: May 15, 2021
You must log in or register to reply here.
Share:
Facebook Twitter Reddit Pinterest Tumblr WhatsApp Email Share Link
Top