Did you all read that story about this guy Musiala who scored for Bayern Munich last night in their routine thrashing of Lazio? The papers were all saying how he was the youngest ever English player to score in the Champion League. An exciting prospect for the future for sure.
Today I laughed like fuck when the headlines were all about Musiala announcing that he (if selected) he will play for Germany, not England.

Our European Cup is more than your fuck all 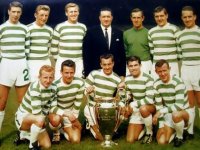 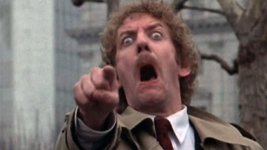 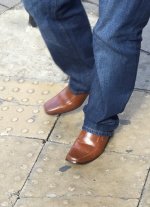 Bartomeu been arrested in a raid apparently.

Do Bayern Munich have one of these?

I used to squeeze blobs for the mmmmm

Anyone watch Juventus v Porto tonight? Cracking tie. I love ones like that where it swings back and forth on a kinfe-edge, aided in that of course by the away goals rule. That guy Mehdi Taremi must have been the most relieved person in the stadium - sent off for kicking the ball away when they're leading 3-2 with thirty-five minutes to play. I think the ref could have probably given him a warning instead of making such a potentially decisive intervention, but still you shouldn't fucking give him the choice when it's balanced like that and you're already on a booking.
Anyhow, I guess we are finally, really this time, looking at the end of an era in terms of Ronaldo and Messi, my feeling is that although both of them still have it in them to do amazing things and make eye-catching contributions - even at the top level against top teams - that is flattering to deceive to some extent, and both of them are not making enough of a contribution off the ball. So it's tricky, you see one of them score a great goal in a 3 -1 defeat or whatever and you say "Cronaldo got the only goal, he's the only one actually doing anything, thank fuck they got him" but the reality is that for most of the game they're passengers in terms of pressing the ball and winning it back (I dunno the stats for Ronaldo but I know that Messi wins it back half as often as he used to do a few years back) and more than likely that's why they conceded three. Also Messi still top scorer (or one of them, I dunno) in Spain but again that's deceptive cos the problems are only really there against top level teams. But you simply cannot hope to compete against Bayern or City when you've got a player you've got to carry when you haven't got the ball.
So the argument is quite difficult to make, you've got Messi still scoring loads for Barcelona in the league and they are competitive there, you need to see the bigger picture to properly understand that he's not bringing them a net benefit. Ronaldo was smart that he left Real after winning the CL and he point to what happened afterwards and say that without him they suddenly looked a lot worse, it's just that the other side of that equation doesn't really show that he improved Juventus.
So, sadly I guess, I feel that both are spent in terms of being a player that you can build a top level team around and expect to win the most prestigious trophies. So it feels like an interesting question as to what they do now. I believe that at the end of this season Messi can leave Barcelona and, if he's been earning 150m a year, it's hard to imagine he needs more money. I'd love to him to be a big enough guy to say "I don't have to be the big guy, I don't need to earn more than a million a week" and if he did that it and made it possible for a decent team to buy him without selling two other players and rejigging their whole system, then that would be his best chance of winning trophies. Imagine if he was the supersub plan b type thing that Man City could bring on after 75 minutes if they're one down and they just can't find that equalizer, that would be pretty scary, in terms of psychology and also cos he produce one hundred percent for fifteen minutes. I hope no-one thinks of that. I wonder if he has the vision to do that, surely the only way he could get another CL trophy. And I wonder if he would be prepared to do that or will he insist on insane wages that make that impossible or fuck off to the US or whatever. And Ron will face the same question when his contract at Juve finishes, I've no idea when that is but I think Messi will have to decide first and Ronaldo can kinda copy him if it works.

You can see Messi still having an effect when a new hotshot arrives to finish off moves but Ronaldo’s days are pretty much over - the nature of his game is so much more muscular and selfish.
saw a great stat on Messi yesterday: 1,976 touches this season, of which 0 have come inside his own penalty box.

Wonder if Ronaldo could adjust to being a kinda sitting midfielder... sounds silly but why not? I guess the question is whether he's unable to tackle or he just doesn't bother.

Can you imagine the engine room pantomime of getting him getting tickled and shithousing up the gaff, like when England tried to use Beckham as a quarter-back distributor

That's kinda what I mean I guess

His legs have gone

If he had less theatre and more dog he could play as a sweeper, not the conventional Sammer type more that Busquets in-between adapter

Cocky cunt, was fire for a while. We love him for getting Rooney sent off, which is petty admittedly but that's how deep the football enmity goes 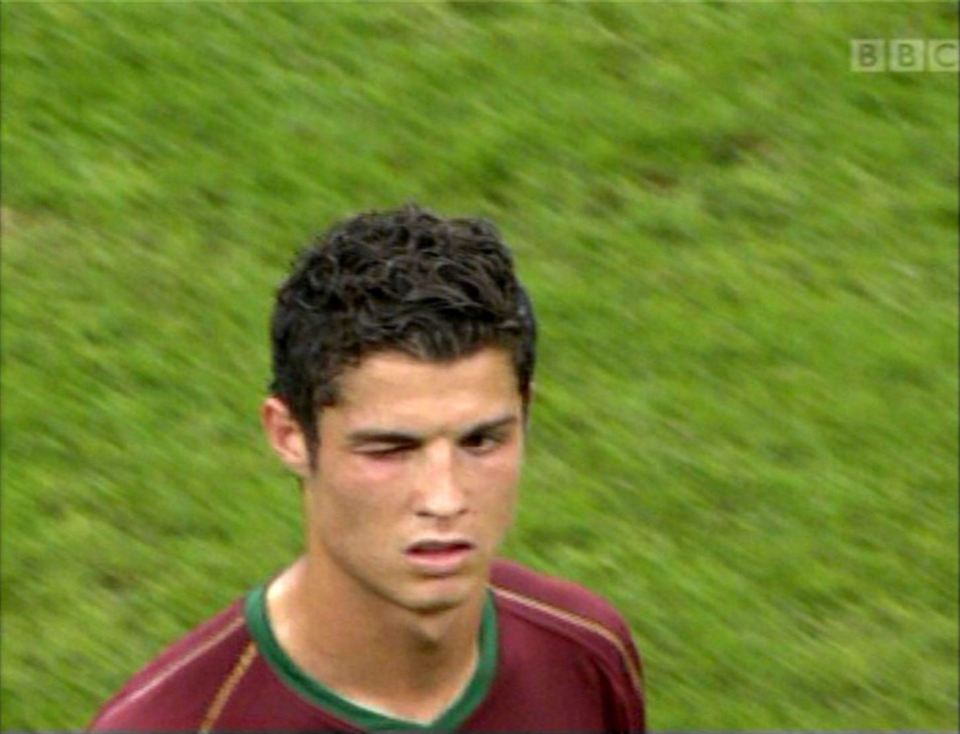 WashYourHands said:
His legs have gone

If he had less theatre and more dog he could play as a sweeper, not the conventional Sammer type more that Busquets in-between adapter
Click to expand...

That's exactly what I meant. I'm not sure his legs have gone, he just saves em for when he thinks he has a chance to score. He's still gotta be faster and stronger than Busquets right?

Yeah, not to get all Ron Manager that Barca system where the centre-backs are more front and back than l/r. Would he want to get stuck in? Not with those eyebrows