I assumed these brain geniuses would have war gamed it a little, identified what the problems might be and planned responses. It was obvious that at least some fans, players and managers would be unhappy so they'd need to come up with something in response and they just... didn't? It's inept beyond words.

hucks said:
I assumed these brain geniuses would have war gamed it a little, identified what the problems might be and planned responses. It was obvious that at least some fans, players and managers would be unhappy so they'd need to come up with something in response and they just... didn't? It's inept beyond words.
Click to expand...

Come on, they've only been planning it for twenty years...
W

Think their hand was forced by the leaks on the day. No way this was their initial media strategy
L

Pérez said Atlético had pulled out of the Super League “feeling low after having to hear so many stupid things”. He also insisted that Barcelona’s president, Joan Laporta, had been due to speak the day after he first had. “They didn’t even give him 24 hours to do so,” he said. “He tried, like the English did. I think they got very tired of working hard just for there to be problems. It cannot be that in England, the six lose money and 14 make money. In Spain the top three lose money, and the others make money. That can’t continue; it is the rich are those who are losing money.”
Click to expand...

I just don't understand how these fucking idiots get to be in charge of anything.

Sky News are now saying that Woodward left cos he couldn't support the ESL, not cos it collapsed. Which would be the opposite of what everyone assumed IF true. 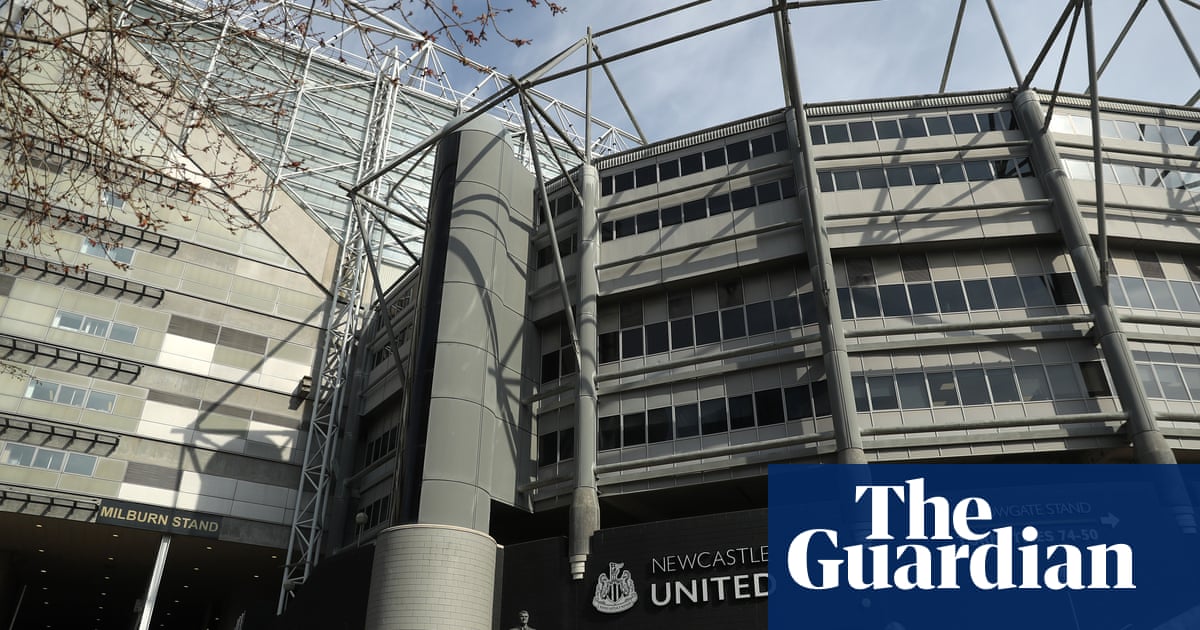 Does anyone else think Glenn Hoddle sounds depressed all the time? He’s on covering Real v Chelsea. Get a grip Glenn. This is Madrid at home. He’s like Rodney from Only, Fools and Horses

Gary Lineker’s glasses, no yellow card for a career, put this cunt down asap

How was the game? I forgot it was on and booked to play squash at the same time. In fact now they're opening things up I've gone crazy... O went to the gym for like the second time in my entire life and then squash afterwards on the same day! I wonder how long this regime will last... not that long I suspect somehow.

Chelsea couldn’t really push through. Their manager is a craic

WashYourHands said:
Gary Lineker’s glasses, no yellow card for a career, put this cunt down asap
Click to expand...

WashYourHands said:
Chelsea couldn’t really push through. Their manager is a craic

I saw that one that Werner missed early on, it's extraordinary how powerful an inverted hot-streak can be. When a player - a good one - just suddenly gets hit by a curse and then with no explanation or warning at all they inexplicably can't do that one particular thing that they were so very very good at doing, that precise particular thing that made one team pay another tens of millions of pounds so that he would come and do it for them. No doubt he is doing everything right; training just as hard, working on each aspect of the game, seeking to perfect every facet of every imaginable skill, staying late for extra training and poring over videos from countess angles, even those which are seemingly completely unnecessary in case they reveal some unseeable pass that he might look for in the future . His attitude can´t be questioned, in fact even his general level of play is beyond reproach - he covers more ground than anyone on the pitch making unselfish decoy runs the full length of the pitch, he slips his marker again and again, passes like a metronome, and encourages his fellows with priceless tactical advice which is delivered in such a way as to make the recipient glow with pride. He even gets on the end of crosses, beats his man to make a chance out of nothing.
But he has been cursed and he can´t buy a goal, he simply cannot penetrate the invisible goal line fence that springs into action the second he has a pop. I dunno why this happens to people, but it is a phenomenon that I have observed several times. I dunno what the cure is, sometimes going to a new new club can change it and they spring back better than ever.... sometimes it just goes away, maybe with some kind of voodoo etc behind the scenes, which of course they never announce. I feel sorry for the guy, its like "I'm doing exactly what did before but nothing is happening":
By contrast Benzema, the horrible bast is banging them in left right and centre like magic. I never rated him that highly before but with Ronaldo gone he's stepped into his shoes and suddenly he looks like the best striker in the world... every time he touches the bill all it flies into the net.
What I'm saying is, it's a funny old game.

The best player in the Prem, Lingardinho, was reinspired by watching videos of himself in his pomp; maybe Timbo should try that.

Don’t stress. His Dad’s market stall in Leicester had enough of my £ over the years

ultimate goal hanger, % of goals scored in the six yard box must be exceptionally high

At this point nothing can be ruled out. I mean in the the 90s and 00s players leaving Italian teams and then suddenly being unable to run at the same speed was a relatively common phenomenon but I fear that there was a disappointingly mundane explanation for that. Somehow I don't see the same kind of systematic cheating taking place at at German club... although I really don't know on what I'm basing that other than some no doubt deep seated and lazy prejudices.

Rugby has gone with red cards for foul play, I’d do the same with blatant cheating in football. Fuck off to the bench and a 3 game ban (@thirdform apologies for the gimp commentary about your national side in advance with the vid)

It is, I always think of that Neuer one when England should have equalized against Germany but he clawed the ball back from behind the line and cleared it, and somehow the refs and linesman missed it. But what got me was the interviews after when he just said "Yeah, the ball was over the line so the only thing I could do was boot it out as fast as possible and hope that the officials missed it". I'm not having a go at Neuer here even (although as it happens I do kinda hate the stupid prick), it's just the culture of football, but can you imagine that in any other top sports at international level?

"I knew he often had trouble with long ones like this towards the end of a frame and this was a crucial one, so, well let's just say that that coughing fit was no accident he he, and the rest is history"

"I've always lacked a little punching power compared to some at this level so I sewed some iron pieces into the fingers of me gloves, somehow the ref didn't spot it and I put the cunt in hospital with permanent brain damage in the first round"

etc etc but with Neuer no-one batted an eyelid, that's what you expect your keeper to do if he can. Imagine the opposite situation, say the ball was cleared but keeper called the ref and said "I cannot tell a lie, that was over the line" - I can't imagine he would be a huge fan favourite if that was what knocked them out of the Euros....
You must log in or register to reply here.
Share:
Facebook Twitter Reddit Pinterest Tumblr WhatsApp Email Share Link
Top