The stories about this game are legendary. 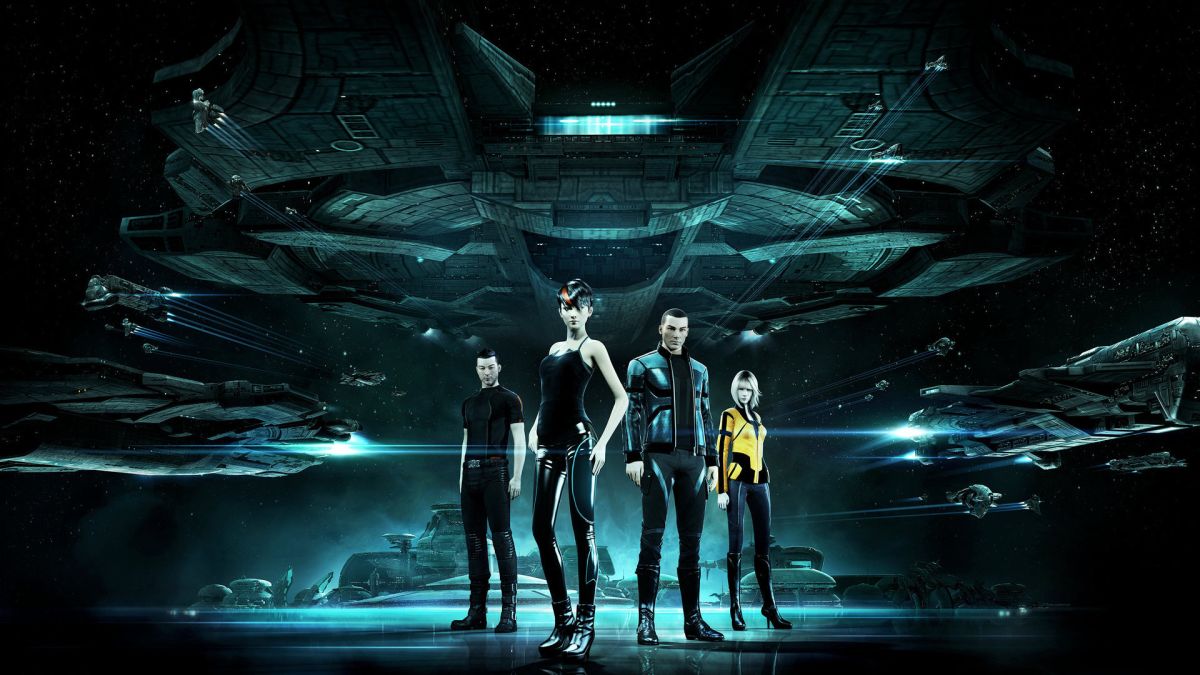 For EVE's 15th birthday, we're looking back on all the backstabbing, explosions, friendship, and war.

EVE Online players got their own taste of what it means to get screwed over by banks long before the financial crisis the real world faced in 2008. In 2006, a player named Cally realized he could make a whole lot of money by simply getting other players to give it to him. EVE's players earn the in-game currency, called ISK, by completing quests, mining, or engaging in more nefarious activities and Cally started the EVE Intergalactic Bank to accommodate them.

It seemed like a helpful service. Cally gave out loans to players who wanted to buy mining equipment or start corporations and encouraged players to deposit their spare ISK into accounts held in the EIB’s name. He further enticed players by claiming that those accounts would gain a little interest every month.

Eventually, Cally executed every banker's dream: he drained the accounts and walked away. Cally’s haul amounted to 790 billion ISK, around $170,000. Comfortable in his role as EVE Online’s biggest villain, Cally flouted his clients’ stolen money by buying a massive warship, putting a bounty on his own head, and flying out into space. The community was understandably upset and there were talks of how to punish these kinds of “criminals,” but EVE Online remains a free-market wild west.

This was an amazing pile on a few years ago, many 1000s of $$$ burned https://en.wikipedia.org/wiki/Battle_of_Asakai
Something odd about this event that transcended the virtual - a real life thing, but online
i saw some videos at the time that were very atmospheric, you could catch the panic and incredulity, the determination and desperation of the battle
the stuff on youtube now has informative and po-faced commentaries
You must log in or register to reply here.
Share:
Facebook Twitter Reddit Pinterest Tumblr WhatsApp Email Link
Top