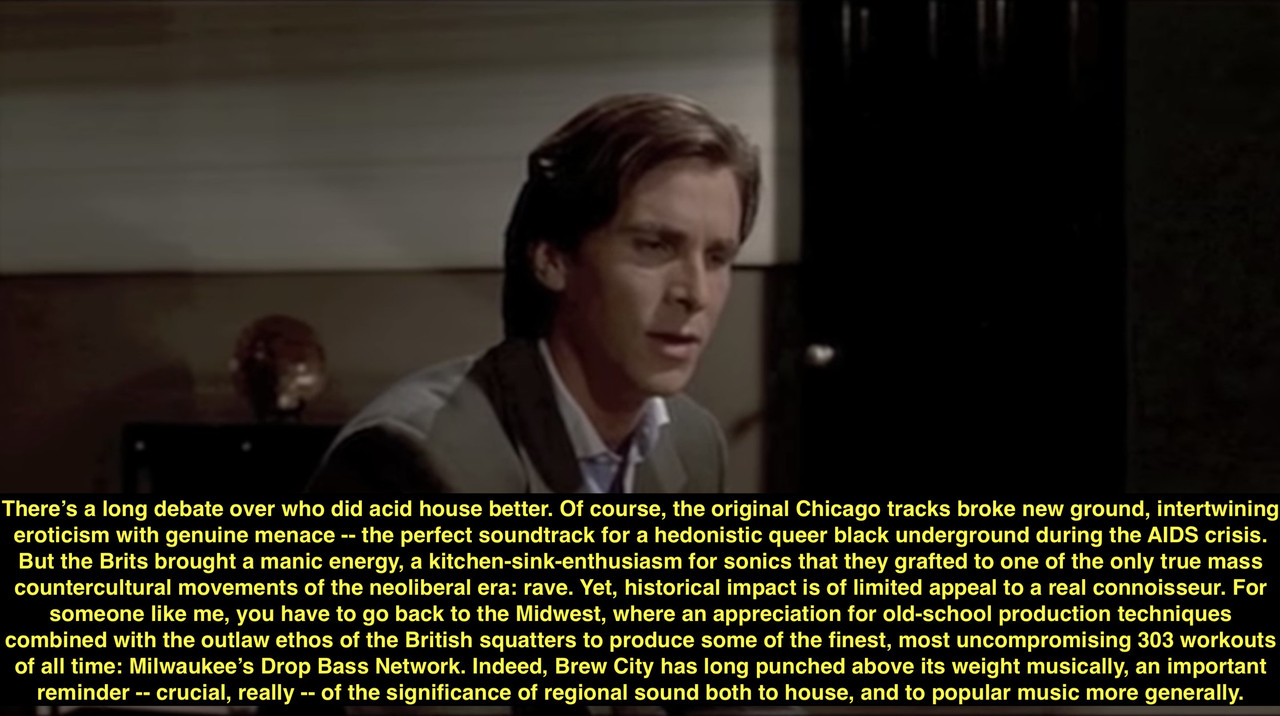 but.. the best stuff on Drop Bass Network was made by Brittsh Squatters..

Milwaukee has got a nice art gallery though - i'll give them that...
L

not all of the best stuff.
W

Leo said:
not all of the best stuff.
Click to expand...

I'm just sticking up for the Brits! Especially since I vaguely knew one of them...
C

Never heard of them but I just stuck this on


And it's got that sireny mental breakdown quality that I like

william_kent said:
I'm just sticking up for the Brits! Especially since I vaguely knew one of them...
Click to expand... 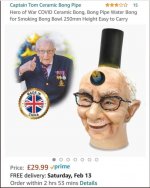 Something about the randomness here made me laugh

After Rand Paul received a suspicious package containing white powder at his home on Monday, the Kentucky Republican senator pointed the finger at an improbable alleged instigator: the 1980s pop star Richard Marx.
Click to expand...

IdleRich said:
Something about the randomness here made me laugh
Click to expand...

not so random. apparently, a day or two before, Marx tweeted that he wanted to buy a drink and give a hug to the neighbor who busted paul's ribs in a fight a few years ago.

I know, I selectively edited it to make myself laugh. 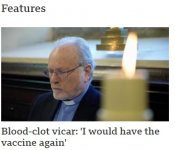 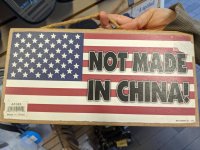