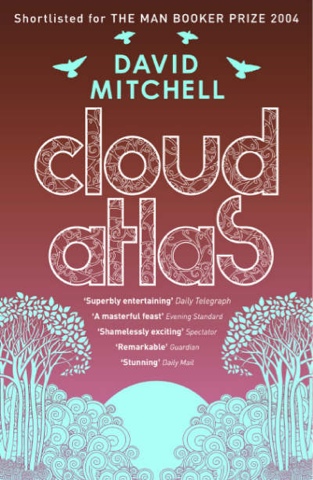 The film is noteworthy for being kinda crazy - the Wachowskis had lost all their pull after the Matrix sequels and had to do a kickstarter to raise money for the film basically. It's really an odd film with loads of people playing several roles in different times, many of them totally inappropriate, such as Hugh Grant as a post-apocalyptic dreadlocked warrior, Benedict Cumberbatch as a Korean(!) and Tom Hanks as an Irish mob guy (I think that's right). I wouldn't exactly say the film is high art.

Someone needs to photoshop in a speech bubble saying "Er, um, I, I say" 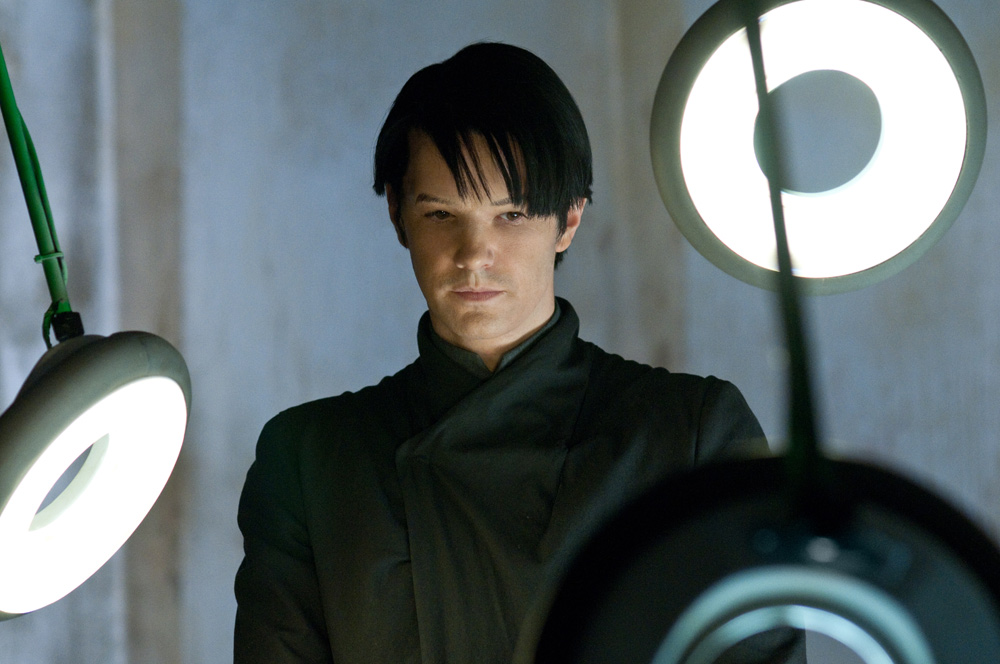 But David Mitchell wrote all these books which do have odd and recurring themes... and then suddenly in the Bone Clocks he basically explains that there is a kind of massive battle between two groups of immortals, one good and one evil, and that loads of the characters in the other books are incarnations or avatars of these people. It's very odd cos it doesn't contradict anything in the original books (and they do all have hints of magic realism or immortality or whatever) but it makes you see them all in a different light. And you think, did he always have that planned, or did he just very cleverly retcon it now or what? It's a really unusual move unlike anything else I've read.
I really recommend this one if you want to start somewhere, it feels different from others and it's a truly enjoyable book 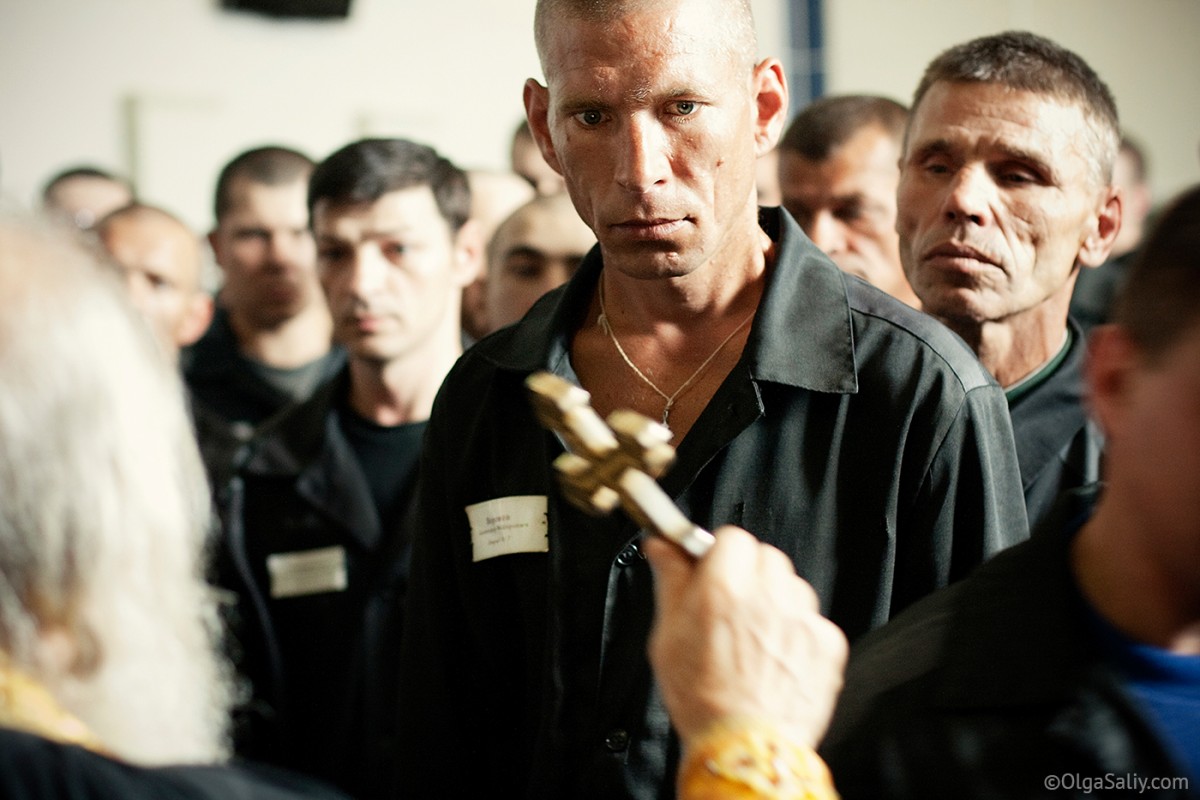 We have created an additional closed World in Russia - it is a Prison. We don't want to know anything about these people, they are closing in gray and cruel areas and we just want to forget about them.
your-photography.com

Probably after Stalker though cos they say in the afterword or whatever that the phrases Stalker and (I think) Zone entered Russian from the book/film combo.

Was going to rewatch Stalker last night, opted for Mandy instead as it was a bit shorter then heard from my brother he watched Stalker for the first time last night. Weird.