Yes, was talking to my friend yesterday about why so many leaders are apparently so incompetent. Well, that's if we assume their aim is to achieve their stated aims, if it's actually just to talk about them while staying in power then maybe they are actually not so incompetent on their own terms.

There is also the issue that they are normally selected by either voting or some kind of horse-trading power struggle type thing. In each case it's not obvious to me why there is any particular reason why the person who is good at winning such contests should be good at running a country.

There are two explanations, the first cynical, the second just depressing.

Clinamenic said:
Yeah I'm starting to see this in DAOs too. The people supporting/delegating to governance leaders are generally short-term-oriented and generally are more affected by narratives and confidence (like your points elsewhere about "owning" the interlocutor rather than dialectically engaging with them) than they are by actual work - because seemingly the bulk of the actual work is boring, ineffable stuff like negotiating with relevant parties, pulling strings, effectuating bureaucratic processes, etc.
Click to expand...

maybe cuz regardless of the wonders of blockchain etc., it's still all run my humans, with their petty grievances.

Scales falling from the eyes of young Stan.

Americans... especially @Leo cos you actually know/care about this stuff... I've read about this court case Moore vs Harper which is going to be at SCOTUS soon, as I understand it, if the plaintiff wins then the states will be able to override the winners of their votes and just send the electors they like to the electoral college. In other words, if I'm understanding it correctly, it will mean the complete end of the US as even a pretend democracy. Am I reading too much into it or what? Does that side have any chance of winning? Educate me.

I haven't paid close attention, though sounds like a case that would be pushed to the courts. not sure of details or what it would entail, will look into it.

@IdleRich from The NY Times:

A yet-to-be scheduled case over partisan gerrymandering in North Carolina, Moore v. Harper, is likely to raise a once-fringe legal doctrine that has gained traction on the right since the 2020 presidential election.

The Supreme Court’s decision could drastically alter the balance of power in federal elections. A partisan miasma hangs over the case, given that Republicans control the legislatures in many swing states.

Trump’s allies invoked an extreme version of the doctrine to challenge the 2020 results, claiming that certain voting accommodations made by states during the pandemic, like expanding mail-in voting and adding drop boxes, were unlawful — and therefore so was Joe Biden’s victory.

But a more mainstream interpretation has gained purchase on the right, as a flood of supporting briefs from official Republican Party organs makes clear.

Republican state legislators in North Carolina explicitly invoked the theory in appealing the case to the Supreme Court. They argued that judges had seized on “vague and abstract state constitutional language requiring ‘free’ or ‘fair’ elections to essentially create their own election code.”

Some on the court appear hungry to rule on the matter.

Thomas, for one, has seemed open to some version of the independent state legislature theory since at least the Bush v. Gore ruling in 2000, in which the doctrine appeared in a concurring opinion. So have Alito and Gorsuch.

Court-watchers are paying especially rapt attention to Kavanaugh, whose musings in other cases have indicated his eagerness to resolve the question for good, and who has said sympathetic things about the doctrine.

As always, Roberts could play a decisive role. Often a cipher, he signaled in 2015 that he took a dim view of liberal arguments on the subject. Dissenting in a case that upheld an independent redistricting commission in Arizona, Roberts called the majority’s broad definition of the term “legislature” a “deliberate constitutional evasion.”
Click to expand... 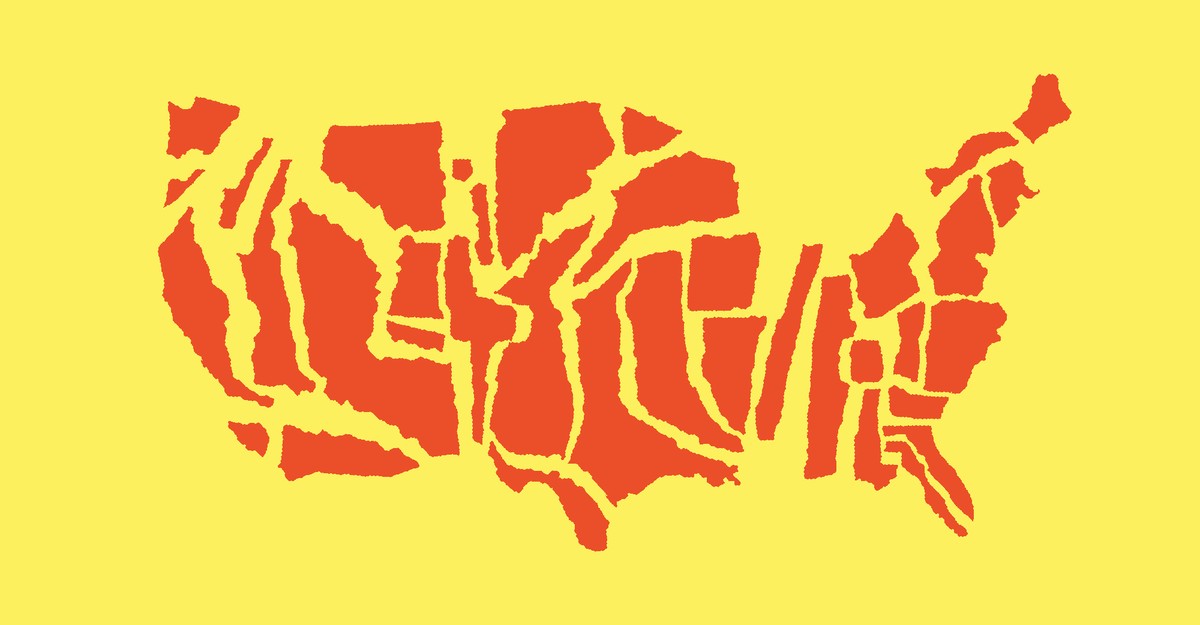 There Is Absolutely Nothing to Support the ‘Independent State Legislature’ Theory

Such a doctrine would be antithetical to the Framers’ intent, and to the text, fundamental design, and architecture of the Constitution.

On a first glance it does read as though if it is upheld then it WILL be a dramatic threat to democracy. If. Depends on to what extent SCOTUS thinks it can get away with wilfully attacking the constitution. Let me read those pieces properly anyhow...

So Atlantic is saying that it is potentially extremely important... but it would be ludicrous if it passed. Question is, does that mean it won't pass?

with this SCOTUS, that's a legit question. seems unbelievable that a cornerstone of fair elections could be in jeopardy due to vague wording, when it's clear the framers didn't intend it that way. it's just that they never thought there would be a political movement that would push the reading of those words so far out of context. the legalese of "if this, then that" carried to an unintended, illogical conclusion.

As the saying goes, "every Republican accusation is a confession."

Corpsey said:
I'm sure there are plenty of craven ppl on the left in politics but I'd bet they're a mere smattering compared to the percentage you get on the right
Click to expand...

Craven is one thing. A grotesque nonce is quite another. 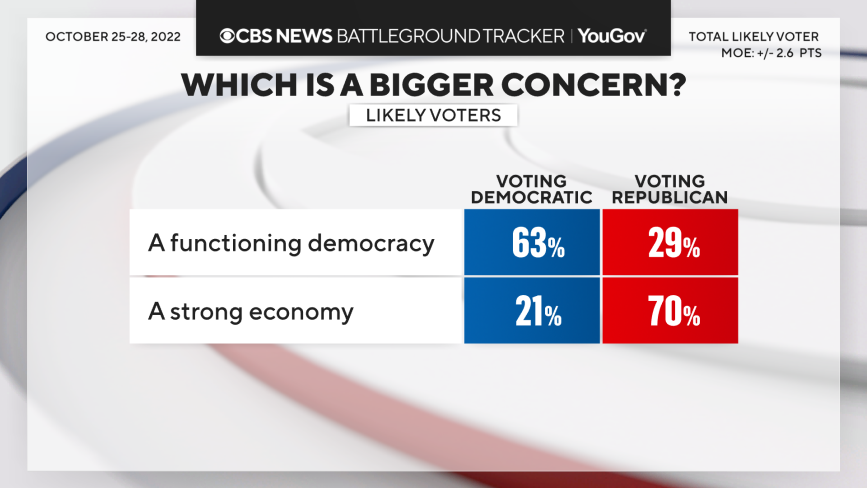 @Leo (or anyone else who feels like chiming in): what's the origin of a right-wing talking point I've seen Americans come out with a couple of times recently, being "The US is a republic, not a democracy"?

It seems pretty nonsensical to me - obviously a country can be both of those things, and if it were not a democracy, then why bother holding elections at all? - so I have to wonder if it really is the result of a thought process as basic as "Republican Party = republic = good, Democratic Party = democracy = bad."

part of it is semantics, we are technically a republic and a democracy. but that Republican talking point is more a conservative smoke screen in support of minority rule. if we were a pure democracy, we wouldn't have the Electoral College, where 100% of state electoral votes go to the state winners. we'd instead have elections decided by the total number of votes cast in the country. and we wouldn't have equal representation in the Senate (two Senators from every state, regardless of state population).

Leo said:
part of it is semantics, we are technically a republic and a democracy. but that Republican talking point is more a conservative smoke screen in support of minority rule. if we were a pure democracy, we wouldn't have the Electoral College, where 100% of state electoral votes go to the state winners. we'd instead have elections decided by the total number of votes cast in the country. and we wouldn't have equal representation in the Senate (two Senators from every state, regardless of state population).
Click to expand...

So really it's saying "We have an irrational and anachronistic pseudo-democracy that makes some people's votes count much more than others, and I'm cool with that because it benefits the party I support"?