I've never been a bird watcher but Craner's passion and enthusiasm is heartwarming. I like seeing birds around, and it's cool to see birds other than seagulls/pigeons/blackbirds of course, but for some reason I like seeing mammals more. Perhaps because wild mammals (other than the introduced grey squirrel) are rarely seen in this country, being either scarce or wary of people. Though there are foxes and obviously rats and mice that are thoroughly urban. I grew up on the Isle of Wight which still has red squirrels. Hedgehogs and badgers are delightful.

I beg to take issue with "none [of our wildlife] teems with greater color and variety", though - depending how one defines "wildlife"...there are some pretty amazing-looking fungi that grow in this country. Then there's insect life, which is a whole other thing...I've been enjoying seeing a really wide variety of ladybird colours and patterns this year as well as various nameless bugs in our rather shambolic little garden. They might not have the majesty of an osprey or a barn owl, but they're pretty fascinating and varied.
Last edited: Jun 25, 2011

I think birdwatching is exactly the type of thing I would enjoy. I've never been though, I feel as though a car is necessary to really get anywhere out of the way.

craner said:
I would love to see a pair of Ospreys. They're my favorites.
Click to expand...


What an Ospreyz? Is that a bird too?

A hotel room in Sweden surrounded by bird houses 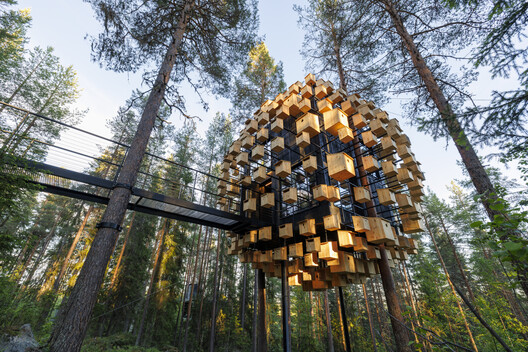 Completed in 2022 in Harads, Sweden. Northern Sweden is known for its natural beauty, expansive forests, and distinctive biosphere. Strong climatic contrasts through the seasons have... 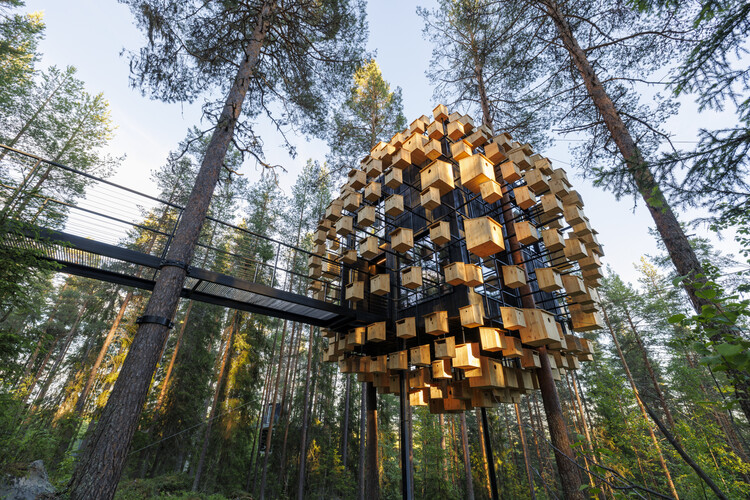 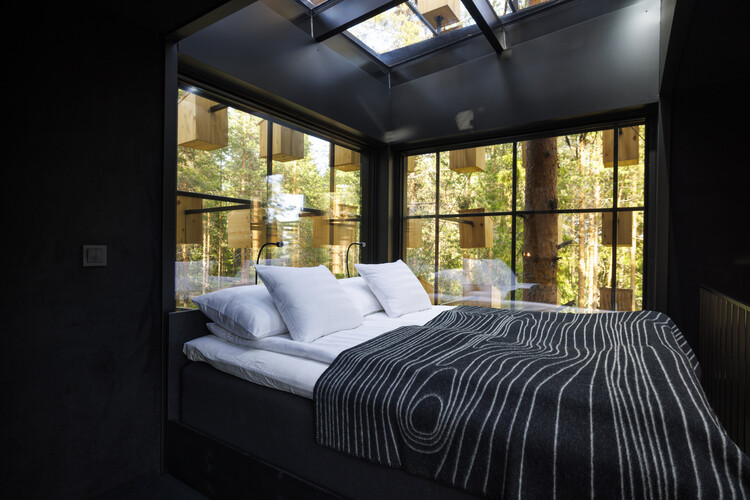 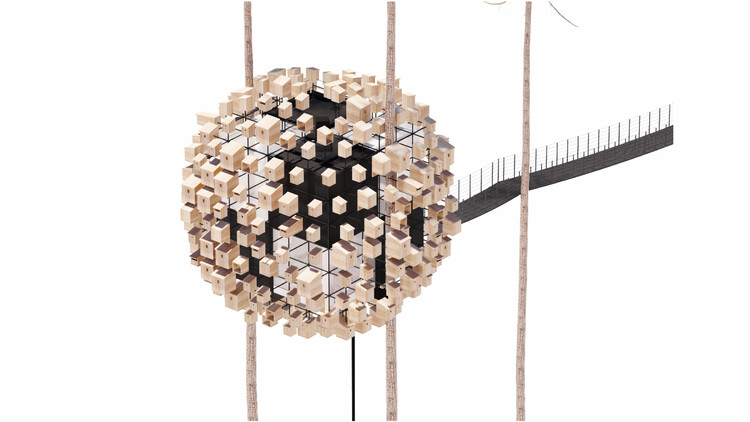 craner said:
The one bird to elude me all my life is the bloody hoopoe.
Click to expand...

craner said:
When I finally see a hoopoe, I'll probably want to shoot it.
Click to expand...

Benny B said:
These beauties turned up in our local park for the first time in the first covid lockdown and they're established now it seems, was watching one from a couple of metres away pecking a hole in a tree the other day for about 10 minutes.

An episode of Midsomer Murders turns on whether or not one of the birdwatching club has seen a hoopoe... turns out he has but only cos the poacher shot it so no points for the spot.

I'm a bit bored of seeing them now tbh, the novelty has worn off.

Well I'm less keen than I used to be, I still watch it every day but I think I preferred the original Barnaby to be honest. Oh, wait a sec...

Have been watching videos of starling mimicry

Just look at it. Splendid 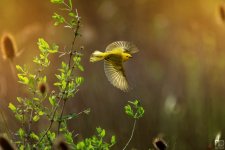 We got a 'kadai' in the garden, sort of big fire pit which we use now and then, bug is usually covered over with tarpaulin to protect from rain 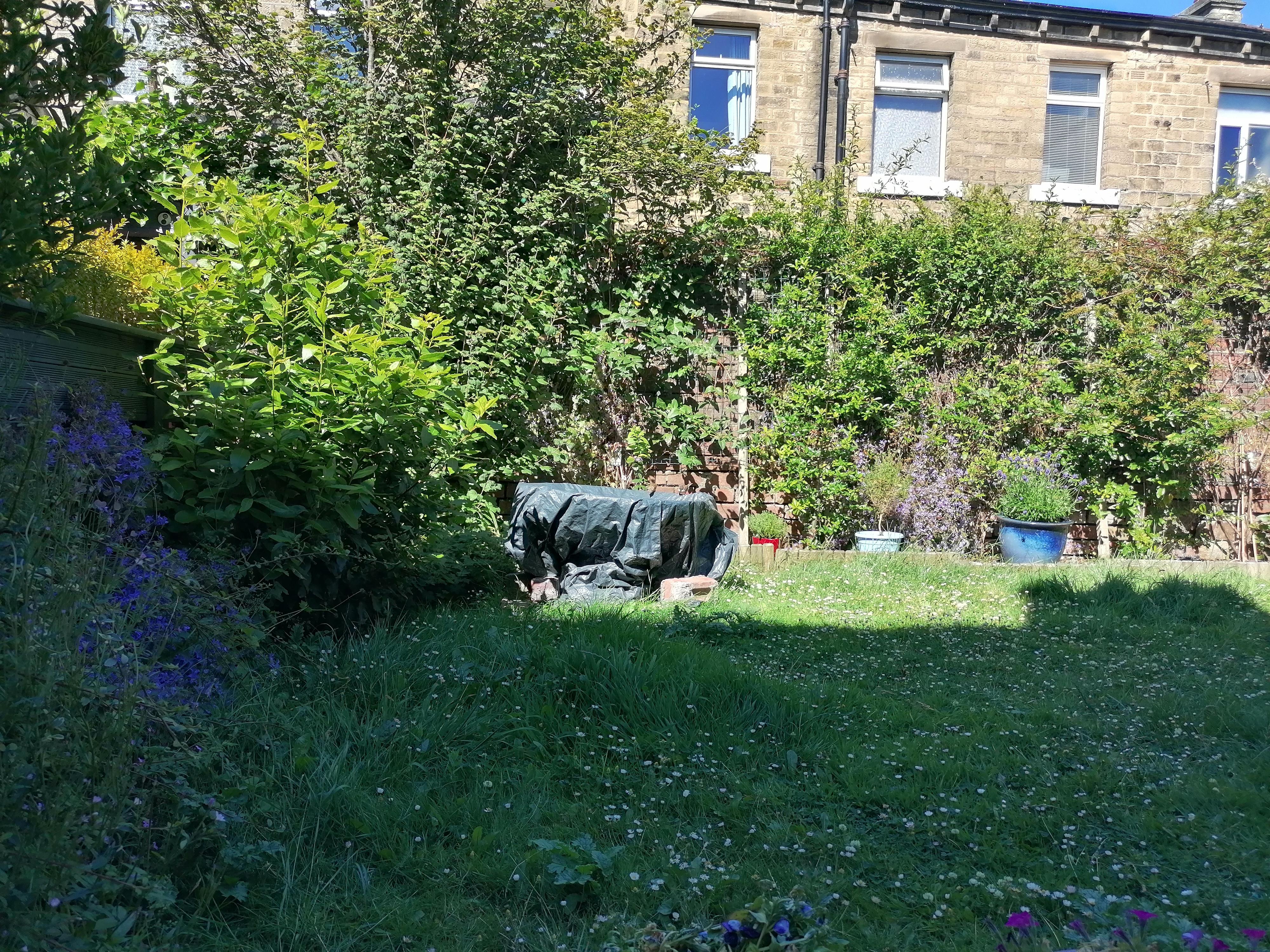 And some rain collects in the top of the tarpaulin 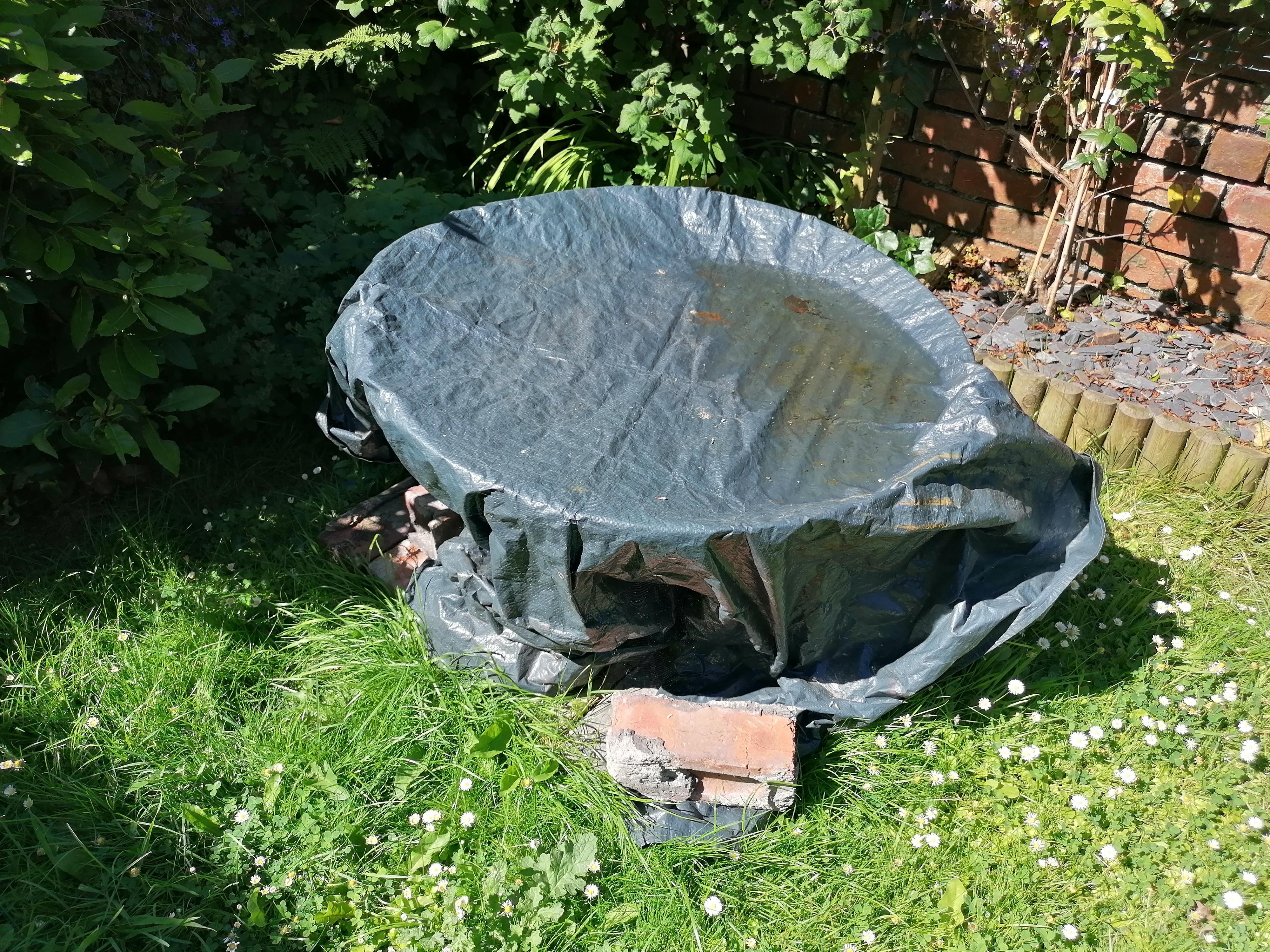 And some little sparrows (?) have been using it as a bird bath in the hot weather. So I've been topping it up a little 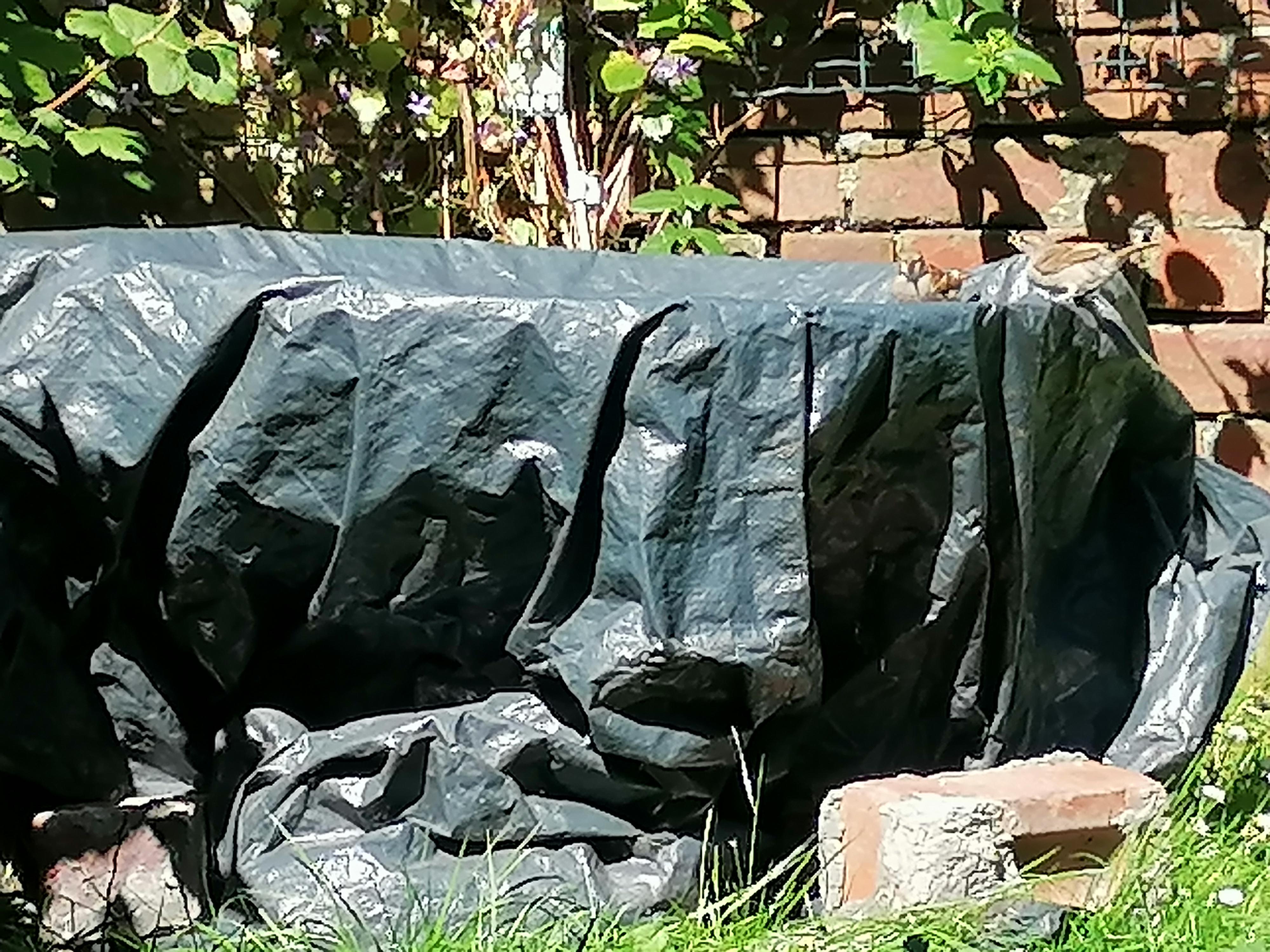