I think there's a connection - not a necessary, cause-and-effect sort of connection, but a reciprocal strengthening perhaps - between the exasperated-with-everyone's-inexactitude posture and the cranky and increasingly authority-fetishising politics. How someone of Pound's talents ends up admiring a dim thug like Mussolini is one of those questions to which the answer is probably not as obvious as one might like, but the conviction that we live in a comprehensively decadent era, which awaits its moment of sweeping rectification, seems to prepare people psychically for captivation by a certain sort of charisma.
P

cf "Trump will complete the system of German Idealism". Kantbot was joking when he said that, but he also wasn't.

Ah, that makes a little more sense - RAW is very considerably more likely than Pound to be talking about tantric sex techniques...

Staff member
The idea of the Templars as the conduit of esoteric wisdom from the Mystick East to the Basic West reminds me of Foucault's Pedulum. So was it an independent discovery of Eco's? I can't imagine Eco being influenced by Pound, or wanting to admit it, anyway.

(Not that I've read Pound but I understand he was quite fashy, or got that way.)

Staff member
Anna tells me Pound made pro-fascist and anti-Semitic broadcasts four times a week while living in Italy during WWII, which I think qualifies as "quite fashy".
L

hands up: who thinks @Mr. Tea's new sig is annoying?

Staff member
for fucks sake Tea are you trying to tell me you havent read @craner seminal essay on Pound's facsism?

luka said:
for fucks sake Tea are you trying to tell me you havent read @craner seminal essay on Pound's facsism?
Click to expand...

Afraid not! I liked his one on Italian fascism though.

I had the one from droid just because it seemed like such an unlikely thing, like it needed to be recorded for posterity.
W

the new one's your phone in your pocket isn't it

woops said:
the new one's your phone in your pocket isn't it
Click to expand...

It was a message Anna's mum received in her neighbourhood WhatsApp group. Probably someone had left it on voice-to-text while it was in their pocket. 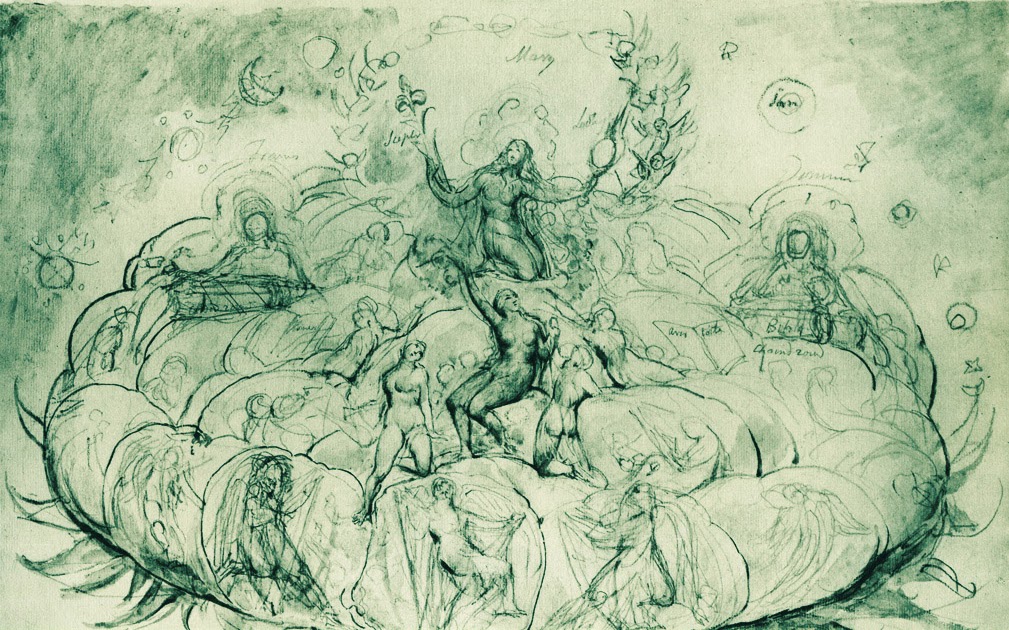 The Ship of the Sun is Drawn 3: Eleusis

The vices of man, as full of horror as one might suppose them to be, contain the proof (if in nothing else but their infinitely expandabl...

according to Pound this stream can be traced back to the troubadours and Cathars of Provence. Before the bohemians were the alchemists, the mages of the Renaissance, medieval heresies like the Free Spirit, the Fedeli d'Amore group of poets centred around Dante and Calvacanti, and finally back to the troubadours themselves. In each of these Eleusis is occasionally revealed, but we know that for Pound the tradition is much older. It extends back to the original fertility Mysteries and their even more archaic ancestry. 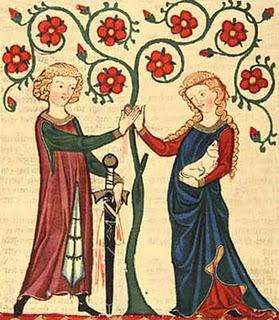 Provence in the 12th century, though, is a turning point. It begins the modern wave of resistance. Here Eleusis almost fully unveiled herself. It was AMOR directly against ROMA, love against the Empire. And neither it nor the Empire ever died. It manifested in the south of France, but that was not the only place to witness the expression of AMOR at this point in history. Joseph Campbell, in his Creative Mythology, explains that this time was a pivotal one for the entire globe:

The "cult of the dame", the resurgence of the archaic fertility/goddess tradition, swept the whole length of the Eurasian super-continent.

I was once part of a performance of Crowley's Rites of Eleusis... the Mercury one.

john eden said:
I was once part of a performance of Crowley's Rites of Eleusis... the Mercury one.
Click to expand...