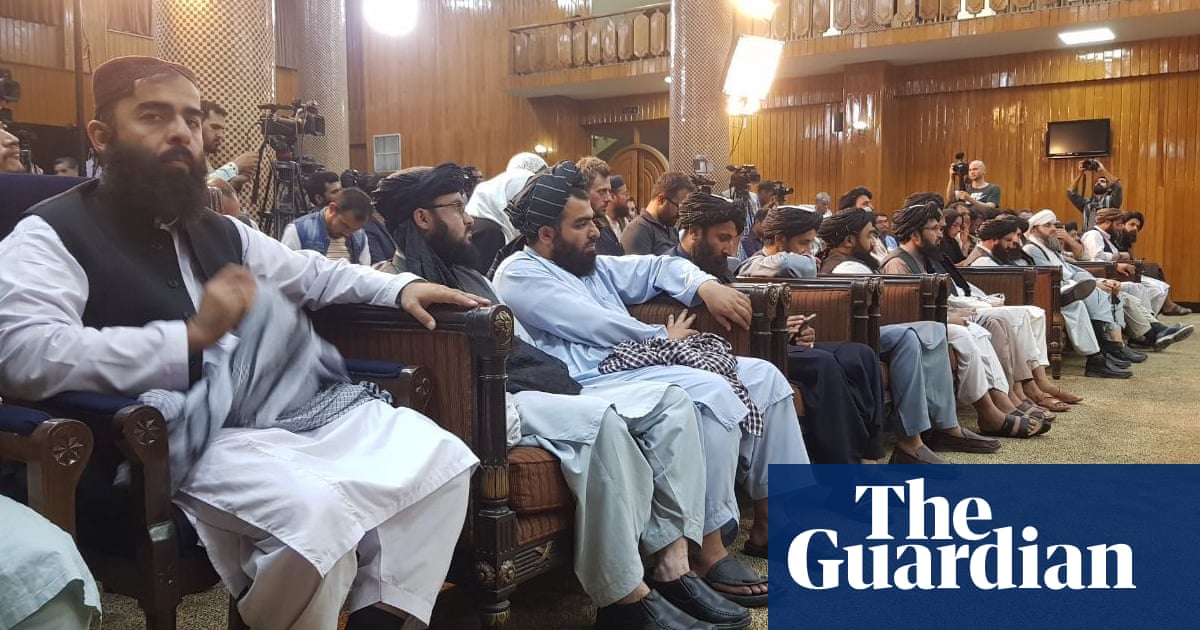 The US is convening a meeting to discuss cooperation with new Afghan government. Plus, animals ‘shapeshift’ in response to climate crisis

implication that shapeshifting animals will form the new afghan government. could be good
S

luka said:
shaka hislop are you one of those people who has been on a gap year for the last 15 years? building wells in india etc
Click to expand...

there's no etc. it's just one well in fact. it's miles deep. raleigh international don't know what to do with me and the locals aren't that interested
H

Women and Hazaras not represented, Taliban accused of being agents of Pakistan
H

WashYourHands said:
The majority of Brits and Irish are descended from Neolithic Turks//Greeks/Sardinians/Spanish and greater %'s of Crimean Bronze Agers

Then you have the Alans from Persia who migrated as far as Orleans in huge numbers in the 1st millennia AD, so huge numbers of Italians and French are related to Iranians

be kind and elaborate
H

WashYourHands said:
be kind and elaborate
Click to expand...

! Sorry deleted what I wrote because was boring, meanwhile kind

It’s lovely in the rain
H

WashYourHands said:
It’s lovely in the rain
Click to expand...

right now, can you hop channels?

- was talking about another thread on this site
Last edited: Sep 8, 2021

As above so below
H

But actually the last time Pluto, Saturn and Jupiter were conjunct (together in the sky) in the constellation of Capricorn, as they were last year in 2020, was when Wiki says Babylon was born: “A small Amorite-ruled state emerged in 1894 BC, which contained the minor administrative town of Babylon. It was merely a small provincial town during the Akkadian Empire (2335–2154 BC) but greatly expanded during the reign of Hammurabi in the first half of the 18th century BC and became a major capital city.” (check ephemeris)
- focus is on transforming structures
Last edited: Sep 9, 2021 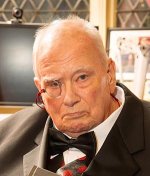 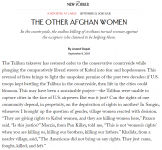 However now, women are not positioned in government, as designated by men

is that important do you think?
H

luka said:
is that important do you think?
Click to expand...