You didn't have to, I wasn't going to test you.

did i do one called miracle invasion? don't forget 'on the scrapheap' and 'the feed' and 'the last resort' and 'what cannot be spoken.'

craner said:
You didn't have to, I wasn't going to test you.
Click to expand...

luka said:
did i do one called miracle invasion? don't forget 'on the scrapheap' and 'the feed' and 'the last resort' and 'what cannot be spoken.'
Click to expand...

I don't even have those ones, you never sent them to me.

Oh, wait, you did, you emailed them to me. I will print them off on MY PRINTER @Corpsey

craner said:
I don't even have those ones, you never sent them to me.
Click to expand...

i couldnt afford to print them they are on the pink temple https://deepmeditationtherapy.blogspot.com/

Previously i said that there were no real pubs in Lisbon. But yesterday was hanging I was hanging out with a friend of mine and I do remember that a few months ago, I went with her to the theatre and afterwards she took me to a place I'd never been before and it was the most pubby I've been to in Lisbon. That was in fact the day of the general election and I had quite a few drinks before the play to calm my nerves, and then, when it was the interval, I went to check how the results were looking and immediately necked several very large glasses of red wine. And afterwards I drank an awful lot in the bar of the theatre to try and blot out the unbearably awful truth - all before we went to check out this rather nice bar. So that's why I had forgotten about it until yesterday.
I think it was one of the nicer bars I've been to here but, I guess the Portuguese just don't like this kind of place cos we were literally the only people there (this was before the plandemic had reached us).
Anyway, it's called A Parodia 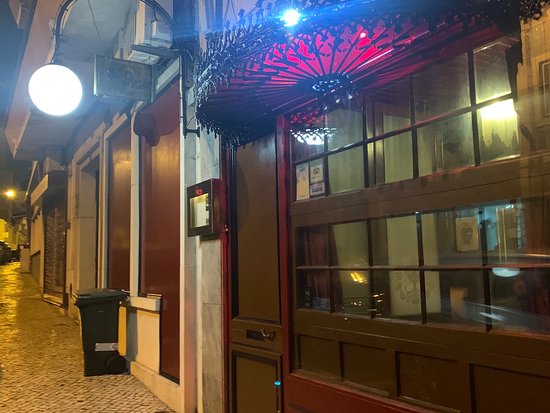 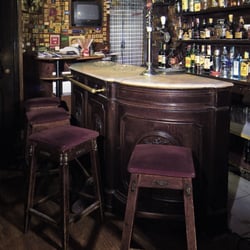 It's got these small roves off from the main bar which remind me of places such as The Princess Louise or The Angel both roughly between Centre Point and Tottenham Court Road Station.

As far as I know it's not a fake "English Pub" just a Lisbon bar that was somehow designed this way - and for that reason it's all the better Or at least that's how I remember it on my one and only totally sozzled visit. 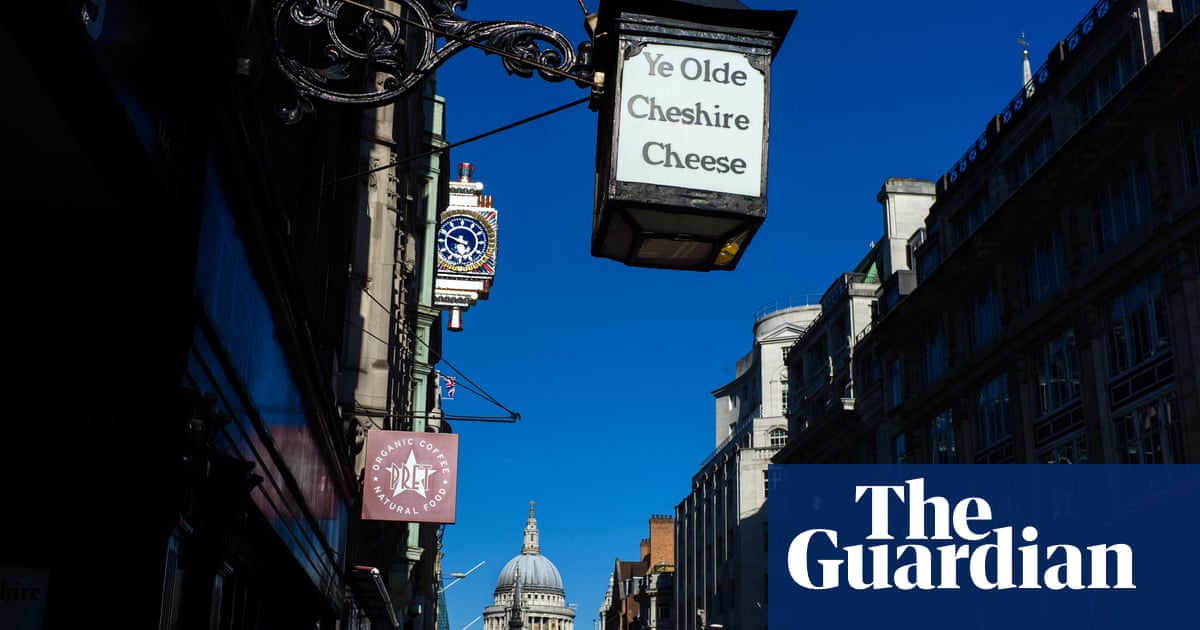 Two pints of lager and a view of St Paul’s: the secret life of London’s most thrilling boozers

What makes a pub special? From the perfect place to flog atomic secrets to the official strictly protected viewpoint for St Paul’s, a new book tells the amazing stories behind the city’s greatest bars

www.theguardian.com
me and him have been to some right shit pubs over the years

theres probably about 2 good pubs in the whole of london

luka said:
me and him have been to some right shit pubs over the years
Click to expand...

it's research, luke, it's why we know the best ones

craner said:
There're loads of fantastic pubs in Greenwich, which is why a trip on a Thames clipper there on a Summer day is the best day trip in the City. and you can smash bare lagers down there with luka.
Click to expand...

mistersloane said:
Yeah quite a few places round us in Rotherhithe still do, The China Hall has very nice sausage rolls, the Ship has sarnies and stuff when football is on and they can be bothered. They're just pubs though - if you know what I mean, nothing special - though the Ship can be very bleary fun with sing-a-longs if it's open late. The Mayflower does free nuts and olives (posh!) sometimes. And so they should at the prices they charge.

The Sebright just off Hackney Road used to do free food - full dinner - and music hall with Dockyard Doris every Thursday afternoon if I remember rightly, Doris is dead now but it would be nice if they still carried on that tradition, if indeed the pub is still there? It saved me starving a few times way back, so I hope so.
Click to expand...

the china hall is now dead

this is a fact. was in these places before anyone on dissensus had ever even visited london

viktorvaughn said:
Been going to Old Fountain as after-work local - just off City Rd. It's had a refit inside ad looks a bit boring but wicked beer selection and they have salt beef sarnies that look absolutely massive...not had one yet but proper huge, with mustard and gherkin on soft white bread for 4 quid or so.

one of the worst nights in my life was the old fountain. ended up in dartford comatose

two worst ones i would say was old fountain and a place in leyton/walthamstow that only sold rank homebrew. about £3 for pints of 10% stout.
really grim nights that left permanant scars on my psyche

luka said:
one of the worst nights in my life was the old fountain. ended up in dartford comatose
Click to expand...

whereabouts is this? only know the eagel and the 3 crowns down the roundabout end

some of these pubs im seeing here in north devon look terminally depressing too tbf. big tatooed lads on the roids. plates of nachos.